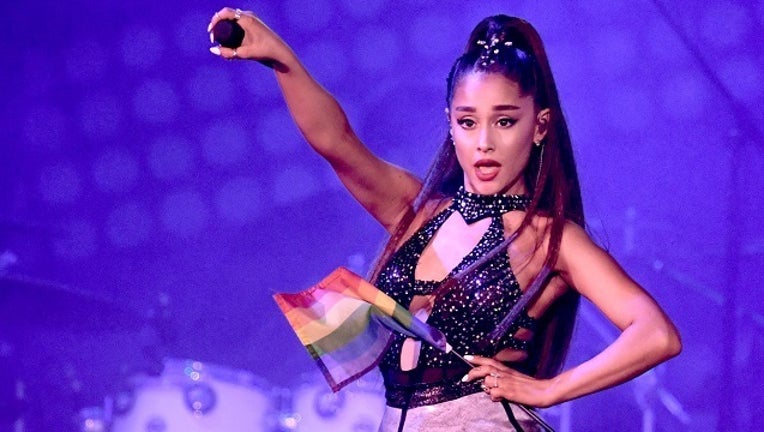 Ariana Grande performs onstage during the 2018 iHeartRadio by AT&T at Banc of California Stadium on June 2, 2018 in Los Angeles, California (Getty Images).

LOS ANGELES (AP) -- Ariana Grande is ready to hit the road again and will begin a new world tour early next year.

Grande announced Friday that her 42-date Sweetener World Tour will kick off March 18 in Albany, New York. It's the first North American tour for the "No Tears Left to Cry" singer since her Dangerous Woman Tour, which was suspended after a terrorist bombing killed 22 and injured more than 500 at Manchester Arena in May 2017.

Grande resumed touring the following month after helping raise money for victims of the bombing at the One Love Manchester concert.

Grande's upcoming tour will support of her fourth studio album "Sweetner," which debuted at No. 1 on the Billboard Top 200 chart in August.