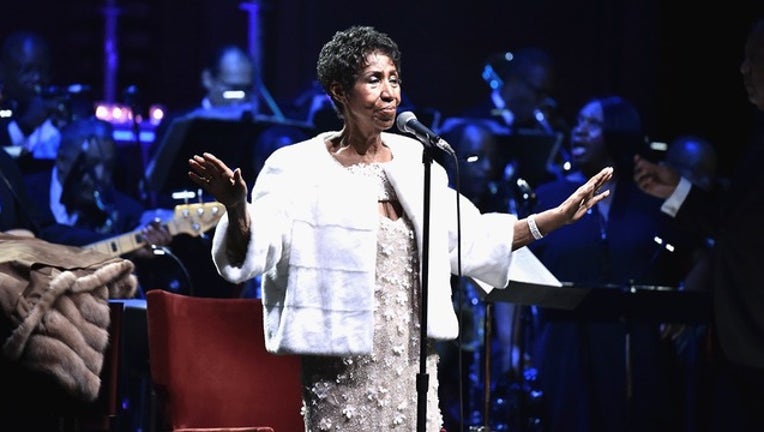 The person spoke on the condition of anonymity because the person was not allowed to publicly talk about the topic.  No more details were provided.

Franklin, 76,  was hospitalized in Detroit on Sunday, according to Showbiz411. She was surrounded by friends and family and they asked for privacy at this time.

The soul singer had been battling health problems for years. There were unconfirmed reports she was diagnosed with pancreatic cancer in 2011.

Franklin won 18 Grammy awards and dozens of other awards in her lengthy career.  Some of her many hits include 'Respect,' 'Natural Woman,' and 'I Say a Little Prayer.'

Her last performance was on November 2, 2017 for the Elton John AIDS Foundation in New York.