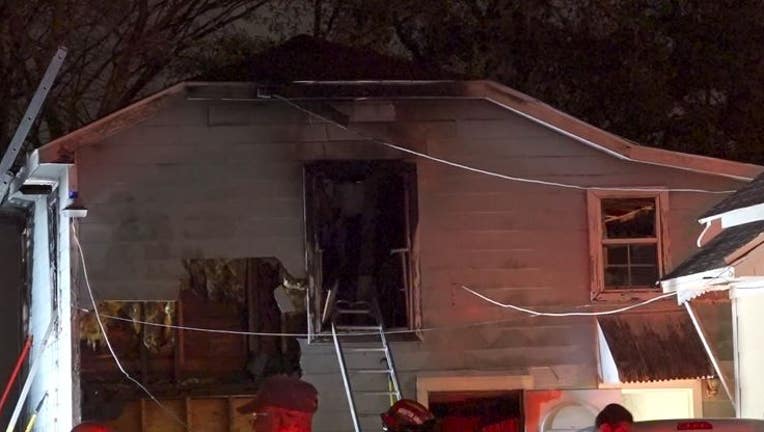 HOUSTON - Firefighters say what appears to be a gas leak at a home in east Houston overnight Saturday may have led to an explosion after one of the residents lit a cigarette.

Crews were called to a two-story duplex in the 7100 block of Sherman St. near Brays Bayou around 12:15 a.m. and found a man suffering from burns in front of the home.

He was rushed to a hospital with serious, second-degree burn injuries. 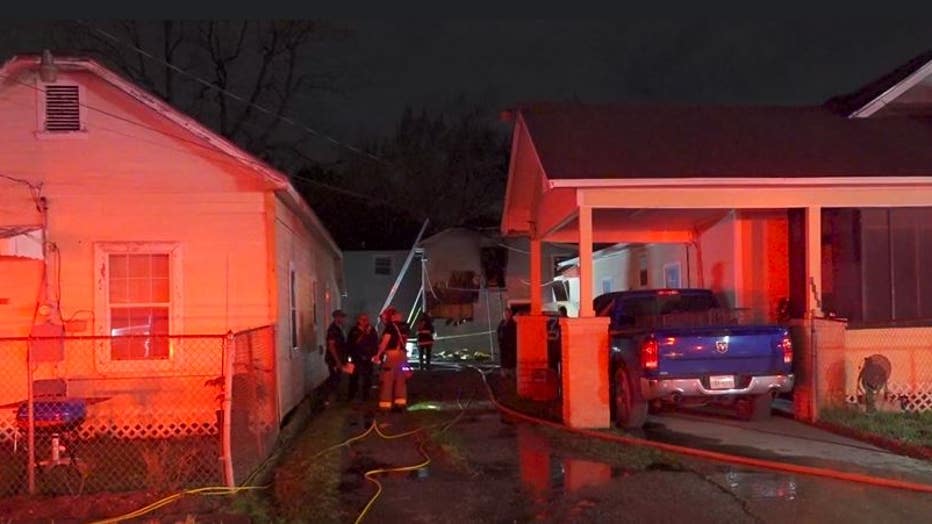 We're told the unidentified man moved into the location that day. Firefighters believe there was a gas leak in the home when he lit a cigarette and heard an explosion. He was on the second floor of the home, while another resident was sleeping in the garage, which was converted into an apartment.

District Chief Rocha with the Houston Fire Department says neighbors alerted the resident in the garage, and he was able to escape without injuries.

The rear walls also are detached from the home, which is not normal, Chief Rocha added.

Arson units arrived on the scene to assist with the investigation.