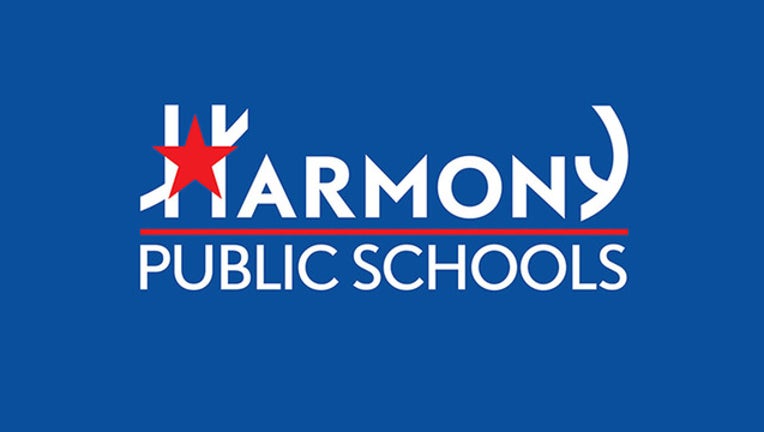 FORT BEND COUNTY, Texas (FOX 26) - The Fort Bend County Sheriff’s Office has arrested a 15-year-old for making a threat against a school on Snapchat.

The Harmony Public School in the Katy area notified the sheriff's office of the second possible threat to their campus.

The suspect stated he was mad about his friend being arrested. He later posted on his Snapchat story a video of himself at a gun range shooting an AR-15 and two glocks.

Peers of the suspect alerted the administration. The 15-year-old juvenile was arrested on campus and charged with making a Terroristic Threat, a third degree Felony.

That juvenile is now in the FBC juvenile detention facility.

"This is not a game or a way to get attention", said Sheriff Troy Nehls. “I once again urge parents to have a conversation with their children regarding the seriousness of threatening posts.”