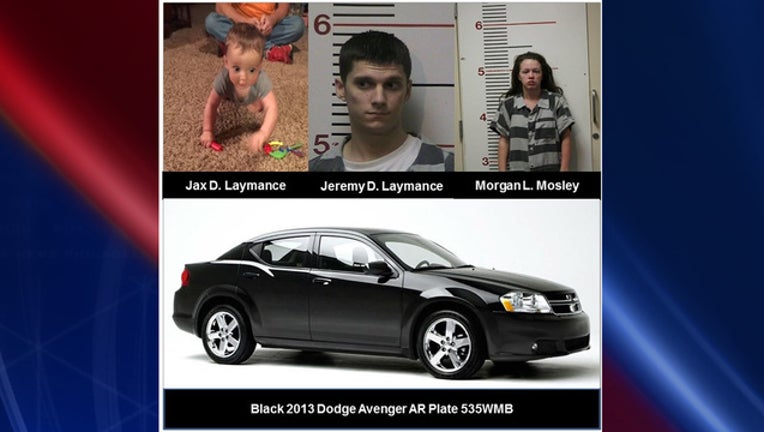 Law enforcement believed him to be with Jeremy D. Laymance and Morgan L. Mosley in a black 2013 Dodge Avenger with Arkansas plate 535WMB.

Anyone with information is asked to call the Anderson County Sheriff's Office at 903-729-6068.