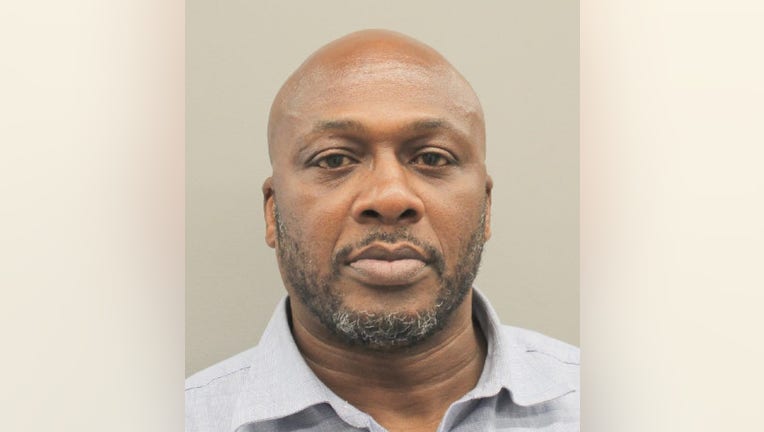 HOUSTON - Authorities say a man was sentenced to 40 years in prison for stealing land from elderly and deceased owners and selling it to unsuspecting buyers.

The Harris County District Attorney's Office says Juchway Rhodes Jr., 54, of Alvin, Texas was a habitual offender, who faced a minimum of 25 years up to life in prison for stealing a total of $442,000 in cash and property.

"When a scammer perpetuates this kind of fraud, it creates two classes of victims: the true owners and the unsuspecting buyers," Harris Co. DA Kim Ogg said. "He often preyed on Spanish speakers who paid for property in cash and may not have understood the system."

Rhodes reportedly would often use forge or fraudulent deeds when scamming buyers, according to Assistant District Attorney Valerie Turner, chief of the DA’s Consumer Fraud section.

While in court, Turner added, Rhodes tried to place blame on the title companies.

"You can’t take a forged or fraudulent deed, run it through a title company and somehow clean it up," she said. "He knew that, but he did it anyway."

The 54-year-old was convicted by a jury Thursday for Aggregate Theft of more than $300,000, which is a first-degree felony.