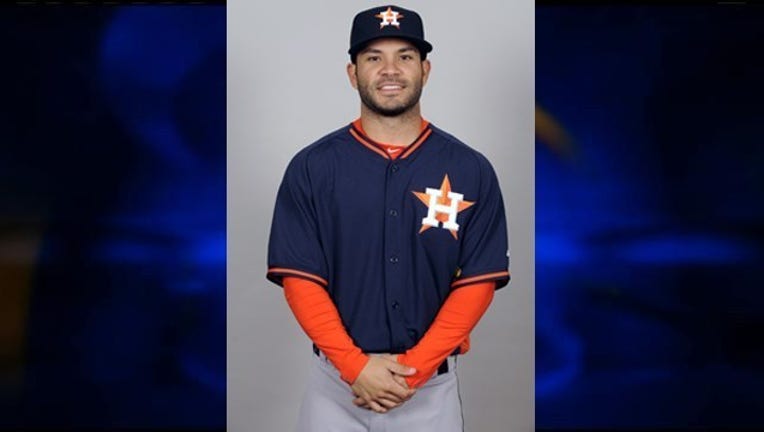 It's not how you start, it's how you finish.

And the Astros' Jose Altuve finished with more votes than the Royals' Omar Infante to earn the starting nod at second base for the American League.

"I really appreciate everything that the fans did for me, and the whole organization putting all the things together to win the fan vote," Altuve said.

Infante had led the vote the last several weeks, despite having the worst OPS among American League qualifiers at second base. Altuve, on the other hand, was batting .301 and led the league in stolen bases.

This will be Altuve's third trip representing the Astros as an All-Star.