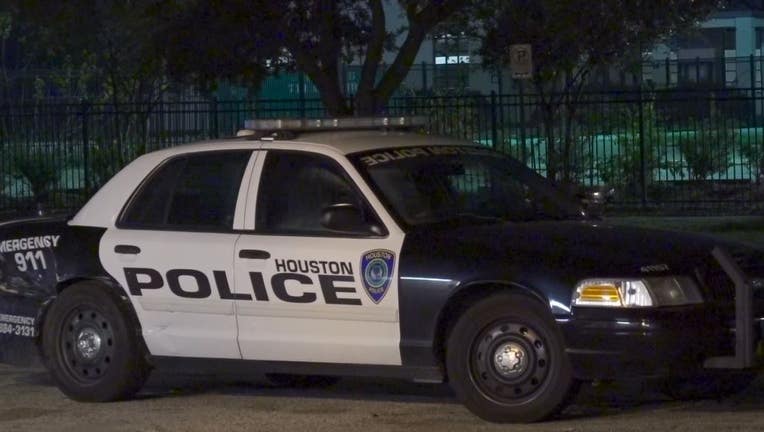 HOUSTON, - A driver suspected of driving while intoxicated was detained Saturday night, according to Houston police, after they crashed into the back of a patrol vehicle.

It happened around 9:45 p.m. on Ferdinand and Reed over on Sunnyside. That's where officials say an unidentified driver hit an officer's patrol cruiser. 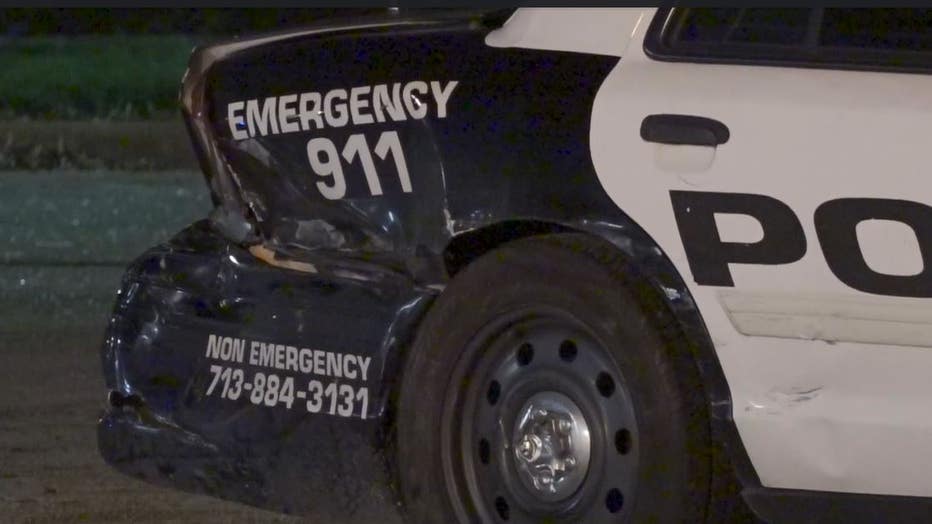 No one was injured as a result of the crash, but the driver was detained under suspicion of DWI, but it's unclear if it led to an arrest or will face any charges.

There was no additional information provided, as of this writing, but an investigation remains underway. 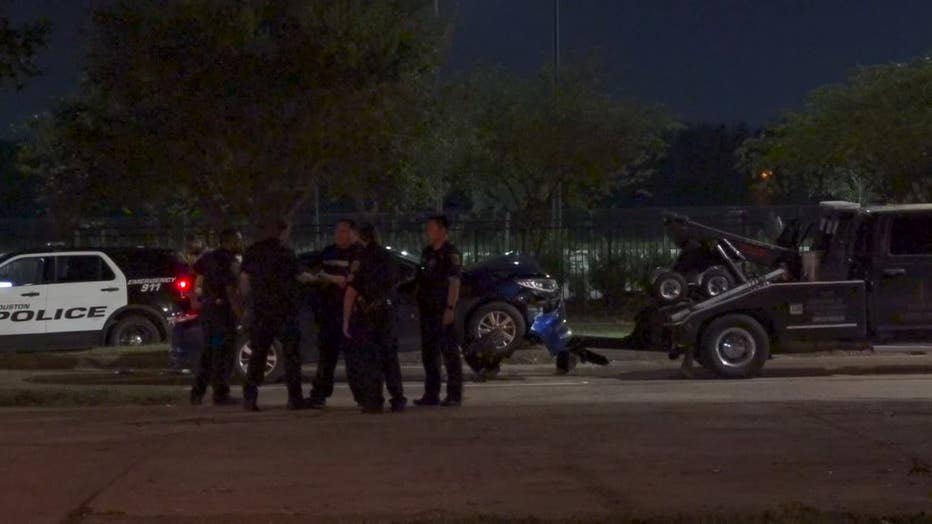