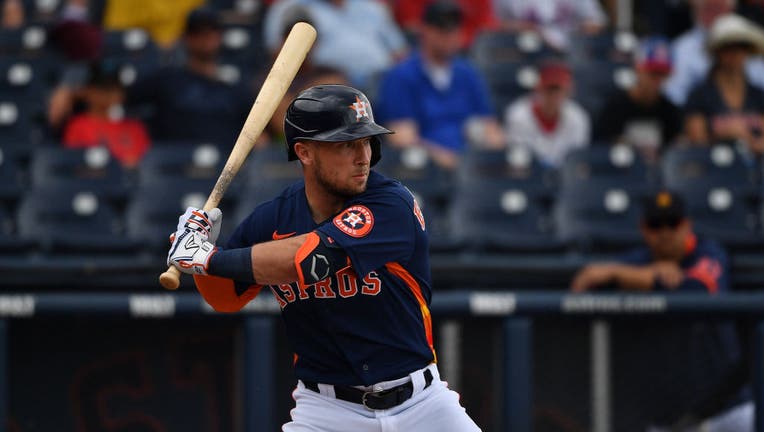 The goal is to add to the $1.8 million in donations that his FEEDHOU campaign has already raised for the food bank during the COVID-19 pandemic.

The livestream begins May 12 at 8 a.m. and continues until May 13 at 7:59 a.m. All proceeds generated during the event will be donated directly to the Houston Food Bank and its various food pantry programs.

“While cities are beginning to reopen, what hasn’t changed is the number of people still experiencing hunger during these tough times,” said Bregman. “This fundraiser is an activity that’s meant to be fun and respect social distancing, while having the potential to generate a tremendous amount of support for the Houston Food Bank. I am looking forward to seeing everyone online.”

Bregman and special guests will battle it out in a virual arena. They will play games including Fortnite, Madden NFL 20, Call of Duty: Warzone and more.

There will be memorabilia giveaways and certain donors will compete alongside Bregman and other high-profile guests. Other donors may be chosen to do so during the livestream.

To watch the livestream, visit twitch.tv/alexbregmantwitch

For information on how to donate to the FEEDHOU campaign visit the FEEDHOU Alex’s Army donation page on the Houston Food Bank's website.