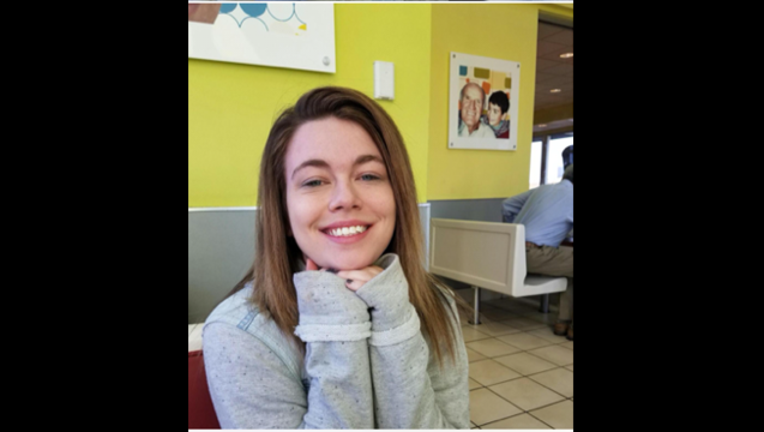 LUVERNE, Ala. (AP) - Law enforcement officials in Alabama say a missing teen was reunited with her family in Texas.

Freeman's mother Vickie Metcalf told the newspaper she has spent some time with her daughter, who she described as "good."

The Federal Bureau of Investigation in El Paso did not immediately return a message for comment Thursday.

A $10,000 reward for information had been issued last April and the National Center for Missing & Exploited Children had listed her as an "endangered runaway" who may have been with an adult man.