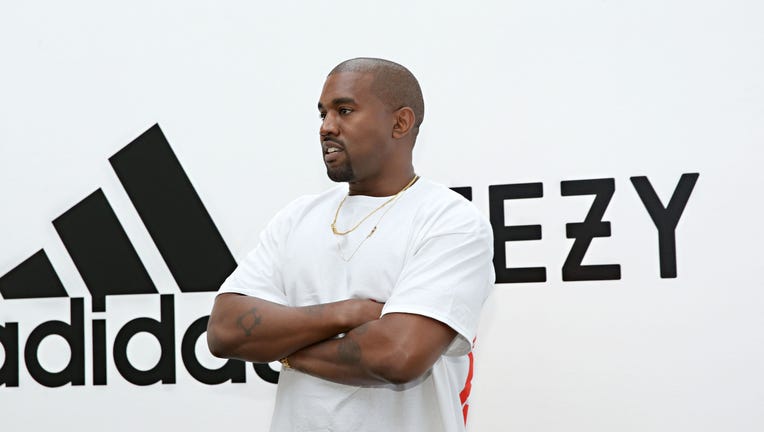 Adidas plans on keeping the Yeezy brand alive … just in a different name.

Kanye West, now known as Ye, and Adidas are no longer together as the retail giant announced on Oct. 25 that they have terminated their partnership following his recent antisemitic comments.

"Adidas does not tolerate antisemitism and any other sort of hate speech," the company said in a statement. "Ye’s recent comments and actions have been unacceptable, hateful and dangerous, and they violate the company’s values of diversity and inclusion, mutual respect and fairness." 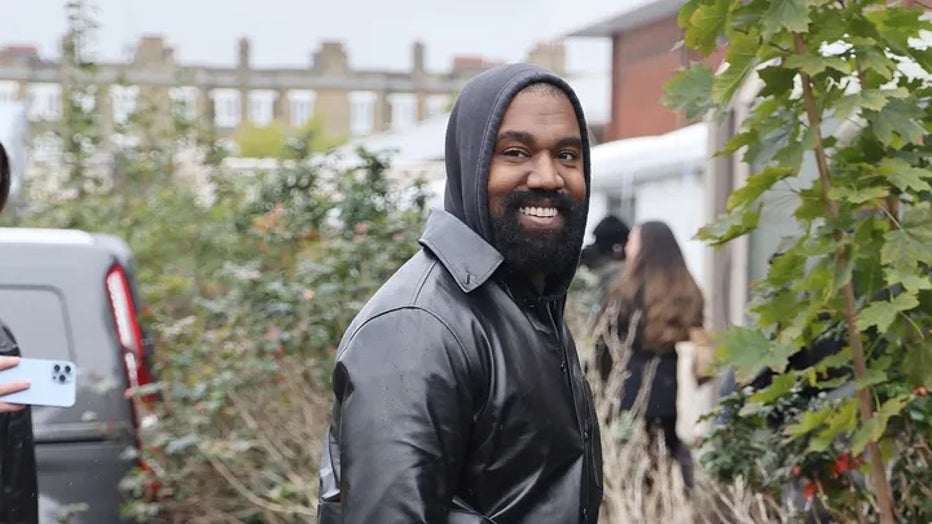 But Adidas said Wednesday during a quarterly earnings call, via Business Insider, that they still intend to sell shoes and more with Ye’s designs, just without the Yeezy name.

Adidas added that they may have a release as early as next year.

The partnership between Ye and Adidas began in 2013, and while the Yeezy brand took off, it’s never been smooth sailing between both sides.

Ye was frustrated with the company most recently for releasing a slide that looked similar to his Yeezy Slide, and he fought with management publicly.

"I’m not standing for this blatant copying no more," he wrote in June on Instagram. 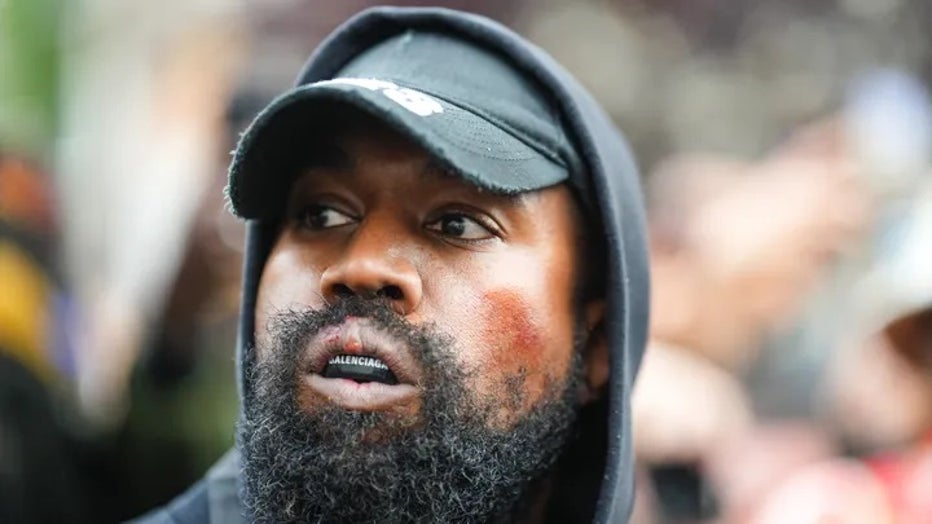 However, Adidas is the "sole owner of all design rights registered to existing product," CFO Harm Ohlmeyer said via Business Insider, meaning they have the rights to continue producing Ye-inspired items.

Adidas had immediately stopped the production of Yeezy-branded products and all payments to Ye and his companies once the partnership was terminated. The move had an expected short-term negative impact of up to 250 million euros.

"I can say antisemitic things, and Adidas can’t drop me. Now what? Now what?" Ye said on the Oct. 16 episode of the "Drink Champs" podcast, which has since been taken down.

Adidas’s initial move that would ultimately end the partnership came at the beginning of October when Ye wore a "White Lives Matter" T-shirt during a Paris fashion show while calling the Black Lives Matter movement a "scam" via social media. Adidas said the partnership was "under review" at the time. 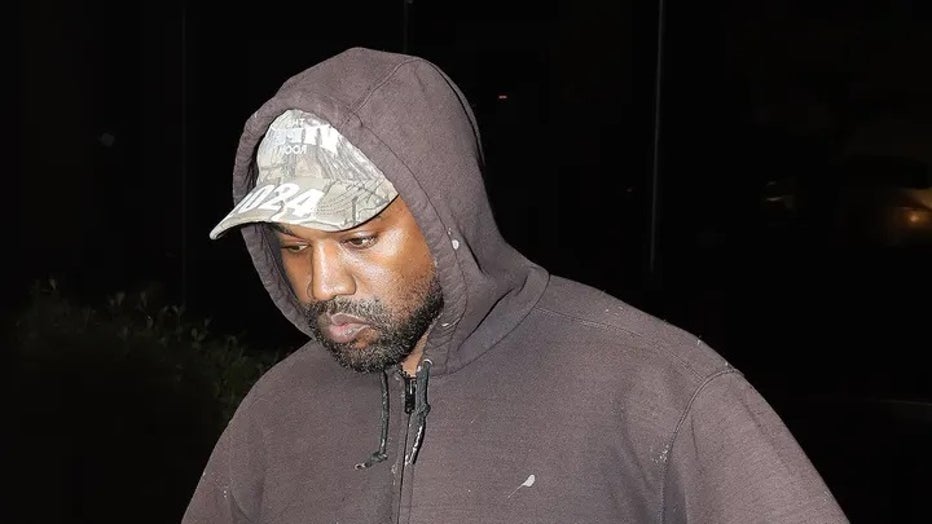 Adidas isn’t the only retail brand to drop Ye. Gap and Balenciaga have also dropped him.