Actress Lindsey Pearlman has been found dead in Hollywood, according to the LA County Sheriff's Department.

LOS ANGELES - After six months, authorities have determined the cause of death for actress Lindsey Pearlman who was found dead in the Hollywood Hills.

Some of Pearlman’s credits include "Empire," "General Hospital," and "Selena: The Series."

On Feb. 18, the 43-year-old actress was found dead in a car near Runyon Canyon Park the day after her cousin, Savannah Pearlman, tweeted she was missing. A few days later, her cause of death remained a mystery and was "deferred, pending additional investigation."

On Tuesday, FOX 11 obtained a copy of an autopsy report conducted by the Los Angeles County Medical Examiner-Coroner. In conclusion, the coroner ruled her death as a suicide caused by sodium nitrite toxicity.

"Ingestion of a toxic dose leads to life-threatening cardiovascular and central nervous system effects, including respiratory depression… and convulsions," the report said.

The coroner’s report also said the toxicology exam revealed "the presence of non-toxic levels of lorazepam, metoclopramide, and codeine." 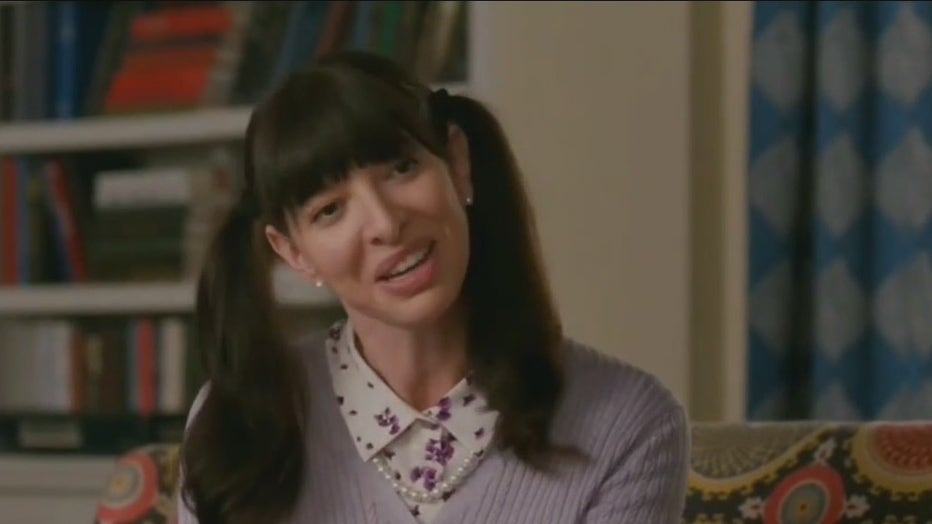 Pearlman grew up in Chicago and graduated from The Second City Conservatory.

Her theater credits included roles in "The Mousetrap" and "Never the Bridesmaid" for which she received the Joseph Jefferson Award for Actress in a Principal Role. She also performed in Second City Theatrical's national tour of "The Realish Housewives: A Parody."

She worked in the Chicago theater scene before relocating to Los Angeles to pursue on-camera work.