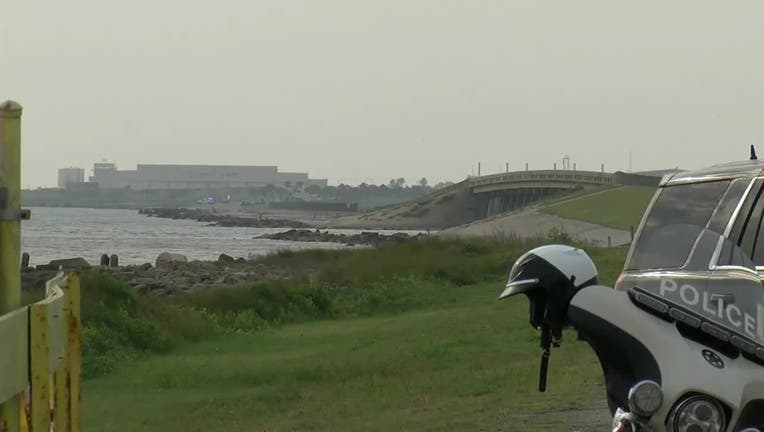 Flashing lights are seen near Naval Air Station Corpus Christi where an active shooter was reported on May 21, 2020. (KZTV)

According to a message on the official NAS Corpus Christi Facebook page, the active shooter was reported in the vicinity of the North Gate.

NAS Corpus Christi was placed on lockdown status. Everyone was advised to get away from the North Gate and remain indoors away from windows.

Around 7:30 a.m., officials said the shooter had been "neutralized".

A Navy official told Fox News that a Navy security force member was injured but is in "good condition" and will be released from the hospital later today.

NCIS and local law enforcement were on the on scene.

Lockdown was lifted around 11:38 a.m., and normal traffic patterns have resumed at the Main/South Gate. The North Gate remains closed to all traffic.

The station had a similar lockdown last December. In another incident at the base last year, a man pleaded guilty to destruction of U.S. government property and possession of a stolen firearm for ramming his truck into a barricade at the Corpus Christi station.

This story was reported from Houston. The Associated Press contributed to this report.