HOUSTON (FOX 26) - At the Texas-sized gathering of two million people, better known as the Houston Livestock Show and Rodeo, where everyone has a story, few can rival the true life tale of one lady from Tacoma. Her name is Elisa Hays, an actor by passion and profession, gifted with a mid-life sweet spot -- the opportunity to earn a good living making children happy.

"I went running into the house screaming, 'God wants us to buy a circus!'" says Hays. She refers to it as "The Cutest Show on Earth" and by all accounts, it lives up to the claim, delighting parents and younger ones alike, with cool costumes and joyful inclusion.

For Hays and her crew there was no greater gig than the three-week run in Houston, an annual engagement which in 2013 put her on route, behind the wheel of trailer toting pickup truck, suddenly sliding on an ice-crusted Oklahoma Interstate.

"We slid and the truck got stuck up against a guardrail and jackknifed on a two-lane highway," recalls Hays.

No one was hurt, but that would change.

"I turned to the girls and said, 'Get out now and run!,'" explains Hays.

While her two passengers would make it to safety, Hays would not.

"A semi, going 65 miles an hour on cruise control, never touched the breaks, hit my body on the run -- hit my body, fifteen tons," says Hays. "I was thrown 90 feet and impaled on a cable guard."

By every law of physics and human fragility, Elisa Hays should be dead.

"Eyes fixed and dilated, no pulse, not breathing," describes Hays of her post-impact condition.

Hays' injuries were catastrophic with her bones shattered and pulverized, the blood loss massive.

Flatlining on the table, a Wichita trauma team coaxed her back among the living, with Herculean effort and electric shock.

"I spent weeks weeks in the ICU and it was a month before they would say with any confidence I would stay alive," explains Hays.

Fixated on a precious picture of her three children, Hays fought.

36 months, seven hospitals and two dozen surgeries later, the woman with no business still breathing, rolled onto the grounds of RodeoHouston.

"Coming back represents how tough I am," says Hays.

It is toughness  more than matched by an abiding affection. You see, there's a powerful piece of Hays' life's work at RodeoHouston and chances are pretty solid you might have seen it.

"It's  essentially a theme park with soap," says Hays.

It is with a play-based hand washing station that has become a bonafide rock star among rodeo-visiting children and by extension, their cleanliness-craving parents.

On this day and every day of RodeoHouston, Sudsy's Bard draws 10,000 mostly delighted customers.

Taking it all in, is a pretty delicious sensation, for the survivor with the infectious smile.

Its gratification made deeper by faith and fresh purpose. It turns out, her comeback has become a measure of encouragement for anyone dealt a debilitating loss.

"Pain doesn't have to cripple you," concludes Hays. "In fact, there are things that I have gained through all of this that I wouldn't give up for the world. It doesn't mean I think it was awesome that I was hit by a truck, but I've learned things I wouldn't trade for anything."

A life spared and made stronger.

A journey, at once complete and just beginning. 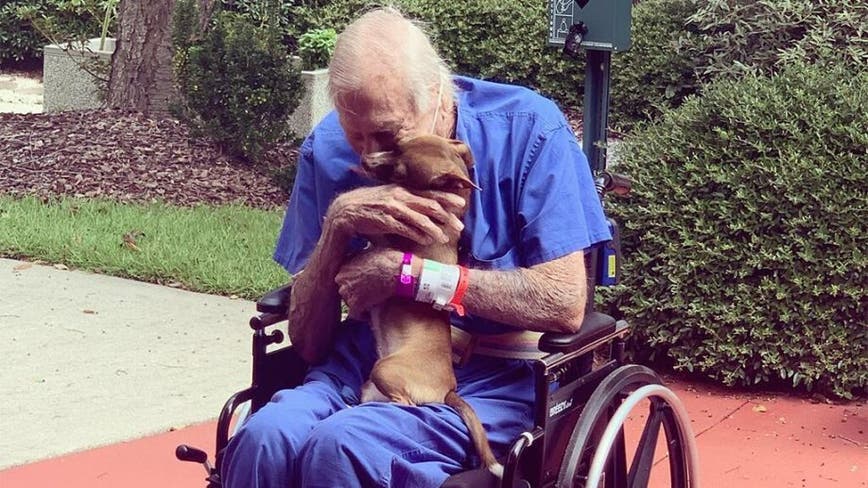 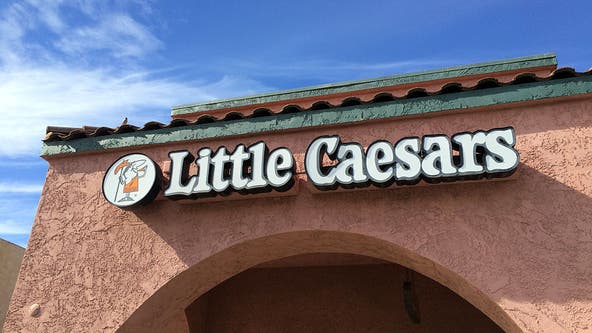 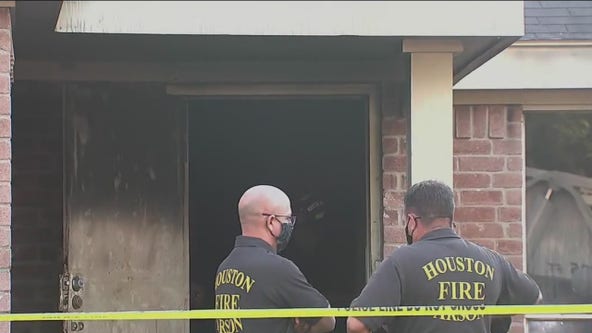