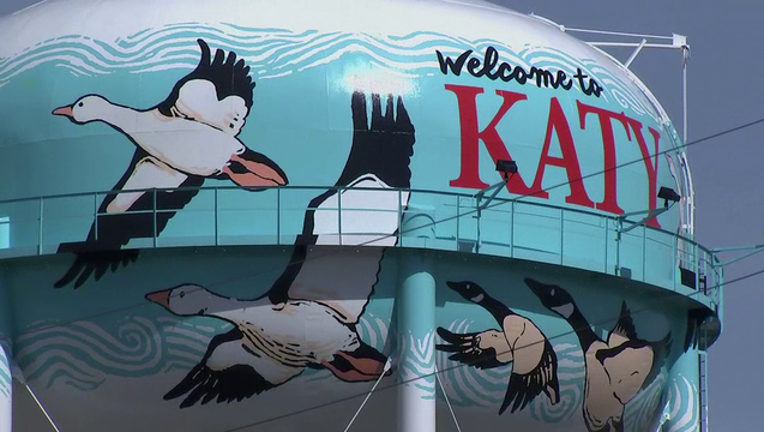 The city is located in Harris County, Fort Bend County and Waller County. The borders of all three counties intersect in Katy's Thomas Park.

What was once just wide-open prairie has under gone more than a century of growth to become the city it is today.

Here's a brief timeline of the city's early history, according to the City of Katy.

Longhorn cattle, deer, wolves, buffalo, wild ducks and geese were among the animals that could be found in the prairie, which was the hunting ground of the Karankawa Indian tribes.

The earliest known settlement was known as Cane Island. It was named for a creek that runs through the area.

J.O. Thomas, L.C. Luckel and R.M. Cash laid out the town site of Katy. The name is believed to have possibly come from the Missouri-Kansas-Texas Railway or “MKT” that ran through the area.

The hurricane of 1900 destroyed many buildings in Katy.

Citizens rebuilt after the hurricane. Katy continues to grow. A school was built and churches were formed. Rice, peanuts and cotton were farmed.

A gas field was discovered, leading to the digging of wells.

The City of Katy was formally incorporated.

Today, historical artifacts, photographs, and structures offer a glimpse into Katy's past. Many are on display for the public to view in Katy. The Katy Heritage Museum has has artifacts from the city's agricultural and pioneering history. Katy Heritage Park is the site of several restored historical buildings. The public can tour them on select days.