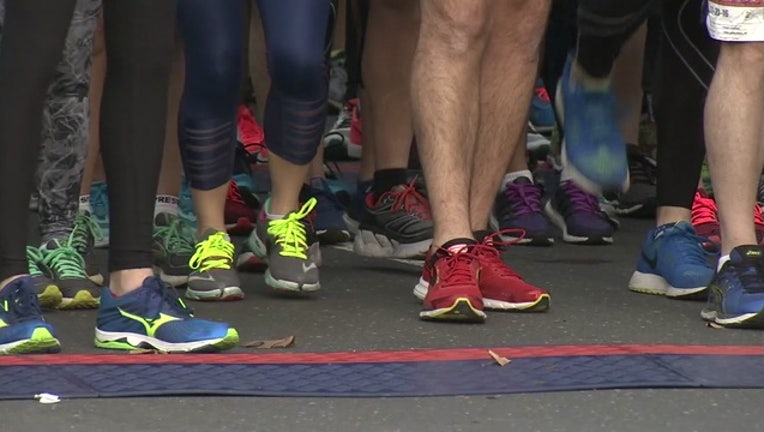 HOUSTON - A runner has died after suffering a heart attack during the Chevron Houston Marathon.

The male runner, 74 years old, suffered an apparent heart attack around mile 16. He was transported to the hospital where he was pronounced deceased.

A separate incident involved another male runner, 50 years old, who had finished the race when he also had a heart attack. He was transported to the hospital and is expected to recover.

The Houston Marathon Committee released the following statement in response:

"On behalf of the Houston Marathon Committee, we would like to express our most sincere condolences and support to their family, friends and running communities. Please keep both of these men and their families in your thoughts."