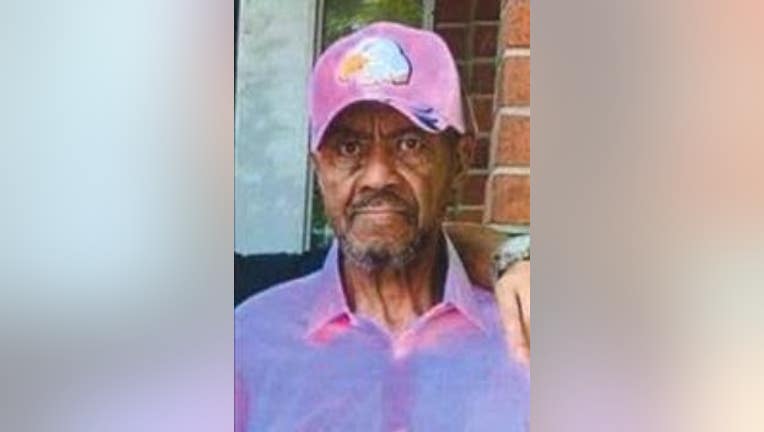 No additional information was provided by authorities.

Authorities are searching for a missing 72-year-old man who was last seen boarding a bus in Houston on August 7.

Authorities say he got on the bus and headed to Alexandria, Louisiana, and has not been heard from or seen since.

Anyone who comes in contact with the missing man is asked to call the Houston Police Department at (832)394-1840.