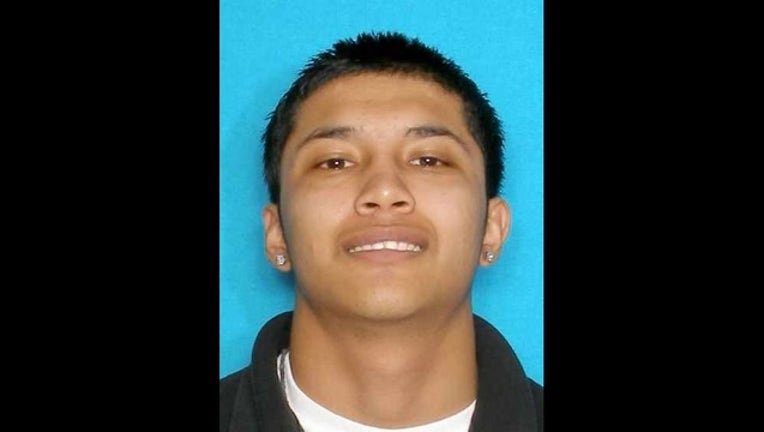 Suspect Montanez was charged with Injury to a Child, Warrant #1471486 and has eluded officers attempts to apprehend him since charges were filed in June.