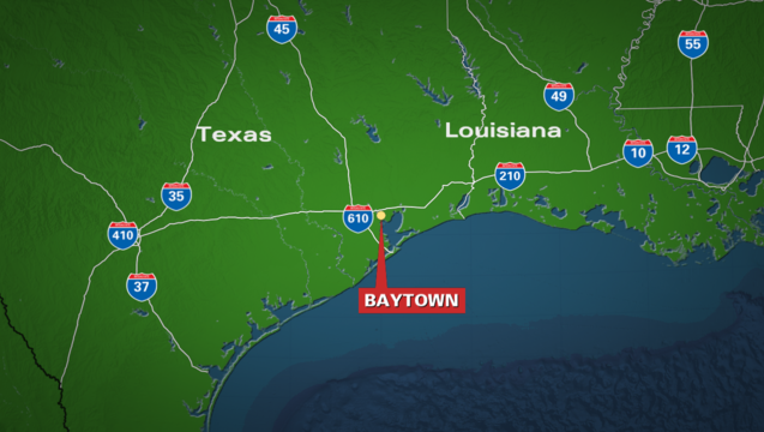 BAYTOWN, Texas (FOX 26) - The Baytown Police Department has confirmed that a 58-year-old woman was taken by LifeFlight medical helicopter to Memorial Hermann Hospital - Texas Medical Center after she was bitten on the arms and legs by at least one of two dogs in the home.

Firefighters and an animal control unit first arrived to the Baytown home following the initial report of the dog bites. After the woman had let the dogs run outside, at least of them attacked her when she let them back inside the home. She was caring for a six-year-old child at the time.