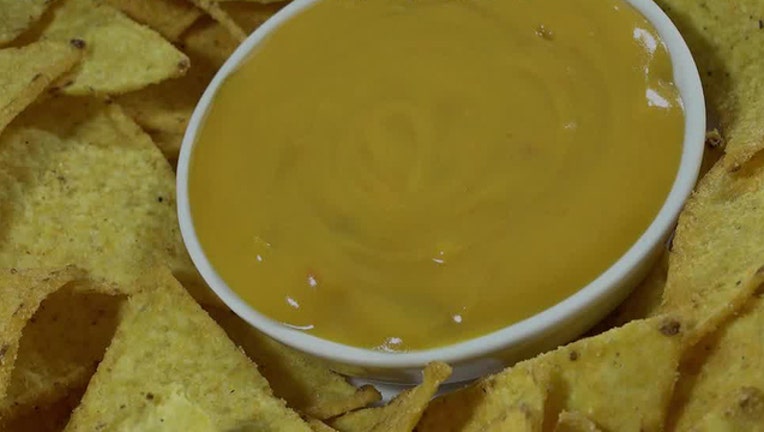 Officials believe the culprit is nacho cheese, but the investigation is ongoing.

Sacramento health officials are also looking into four cases that may be related.

One of the people sickened last month has filed a lawsuit against the gas station.

Lavinia Kelly has been in the hospital for three weeks and is unable to speak. Kelly also can't keep her eyelids open, her partner, Ricky Torres said.

Kelly went from being a busy, happy mother of three to a partially paralyzed hospital patient after putting nacho cheese on her Doritos at a gas station, family members say.

Officials have stripped the gas station of its permit to sell food and drinks. Employees have not responded to requests for comment.

Information from: The Sacramento Bee, http://www.sacbee.com