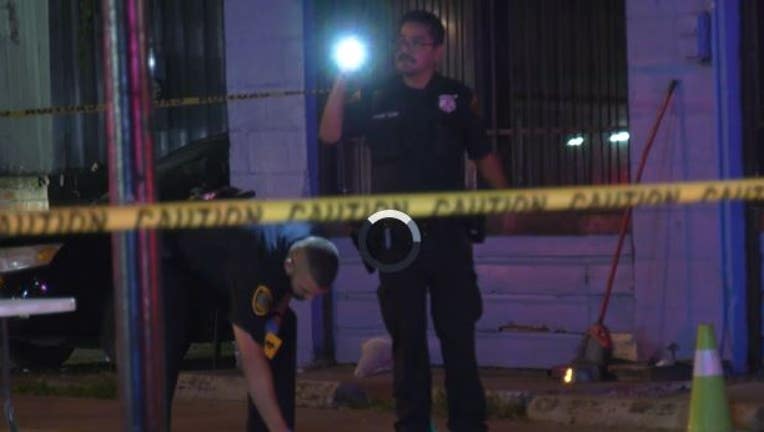 HOUSTON - Officials are piecing together what led to a deadly shooting Saturday night, during a pay-per-view event outside a northeast Houston business.

According to HPD, there is very little information to go on but based on the preliminary investigation, it appears there were a large group of people gathered at a business for a pay-per-view event in the 4900 block of Laura Koppe Rd. A little before 11 p.m., is when officials got a call about a "shooting in progress" that occurred in the area.

Police say during the show, there was some type of altercation outside which became heated and deadly but it's unclear what the fight was about. 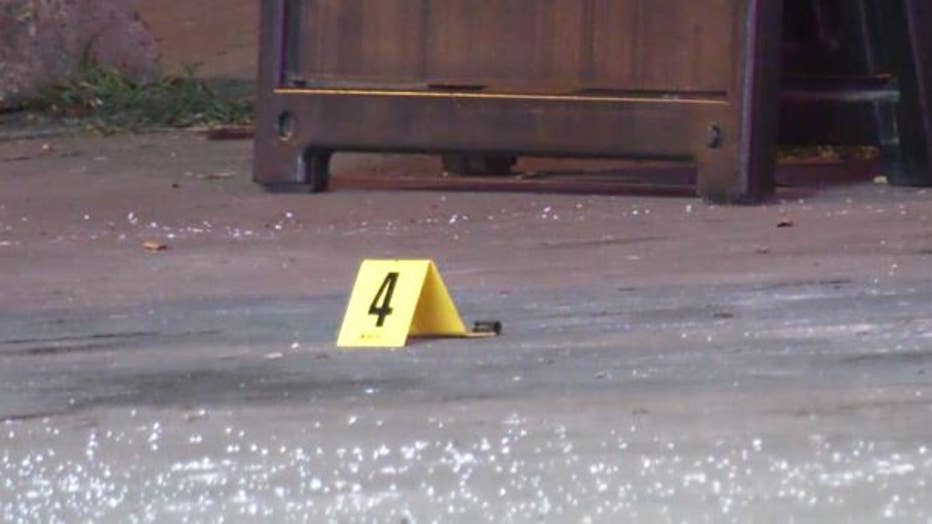 When officers got there, they found a 24-year-old man dead from a fatal gunshot wound. Three other people were found shortly thereafter (two men and one woman) with non-life-threatening gunshot wounds but went to the hospital in their own cars.

None of the victims involved have been identified and no weapons have been discovered, as of this writing. Additionally, HPD says no witnesses were coming forward so they are hoping nearby businesses will have surveillance footage that can help them determine how everything unfolded. 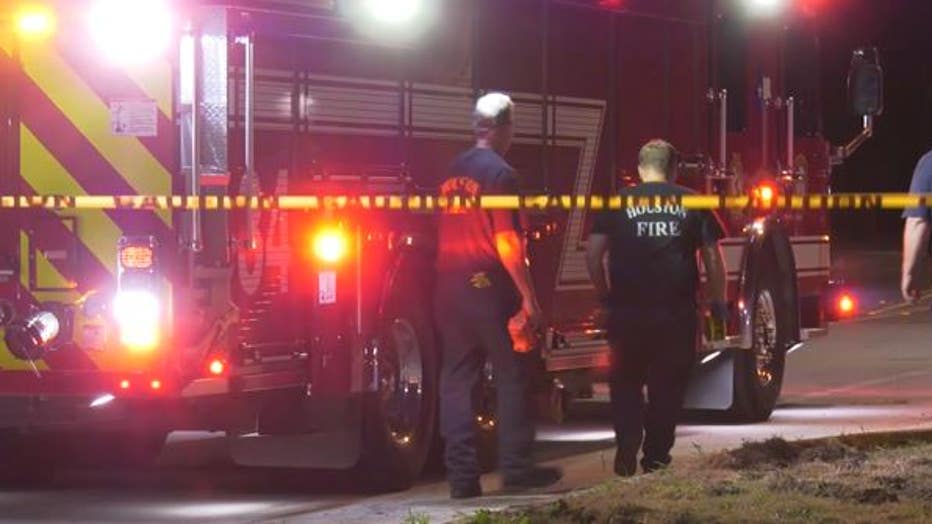