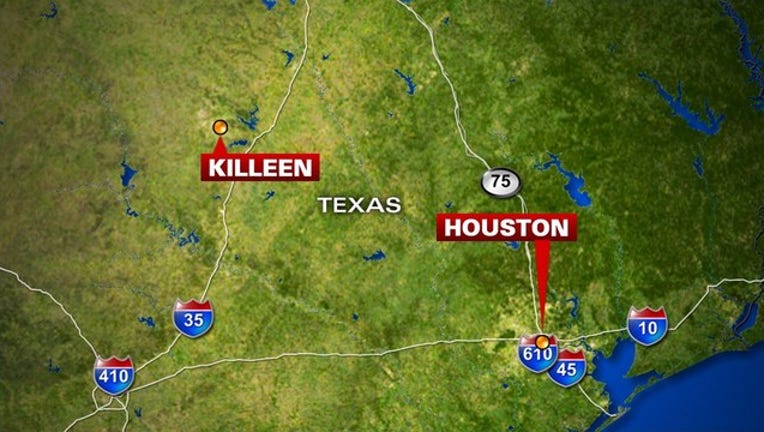 KILLEEN, Texas (AP) - Four people have been shot to death in Killeen in Central Texas and another is hospitalized in what police are calling a murder-suicide.

Authorities responding late Sunday to a domestic disturbance call found three people dead, another wounded and a man barricaded inside a home.

SWAT officers were summoned and Killeen police say after about a two-hour standoff the gunman was found dead of an apparent self-inflicted gunshot wound.

Names of the victims and other details are not immediately available.