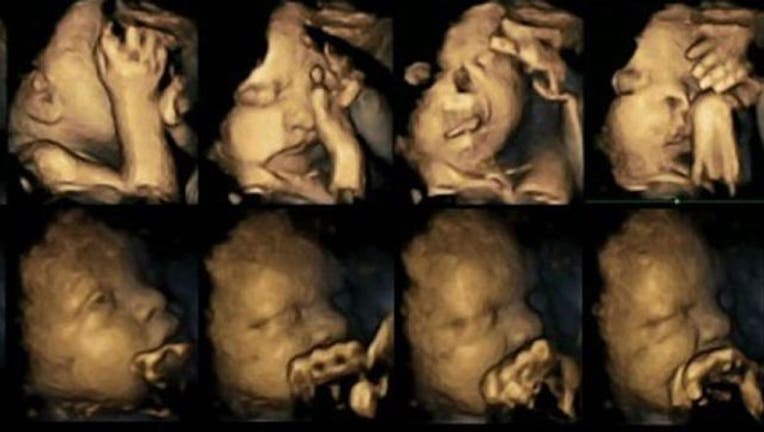 A new study may give pregnant women who smoke a new incentive to quit: 4-D ultrasounds show that the habit is causing their unborn babies to grimace.

Researchers at Durham and Lancaster Universities, in the United Kingdom, studied high-definition ultrasound scans and noticed that the fetuses of mothers who smoked had more mouth movements than expected during pregnancy.

"Technology means we can now see what was previously hidden, revealing how smoking affects the development of the fetus in ways we did not realize," study co-author Brian Francis, a professor at Lancaster University, said in a news release. "This is yet further evidence of the negative effects of smoking in pregnancy."

Study authors hypothesized that those increased movements may be tied to central nervous system function, which controls movement. The fetuses of the mothers who smoked didn't follow a normal developmental process compared to the fetuses of the mothers who didn't smoke. Previous research also suggests that exposure to cigarette smoke in the womb is associated with delayed speech development in infants.