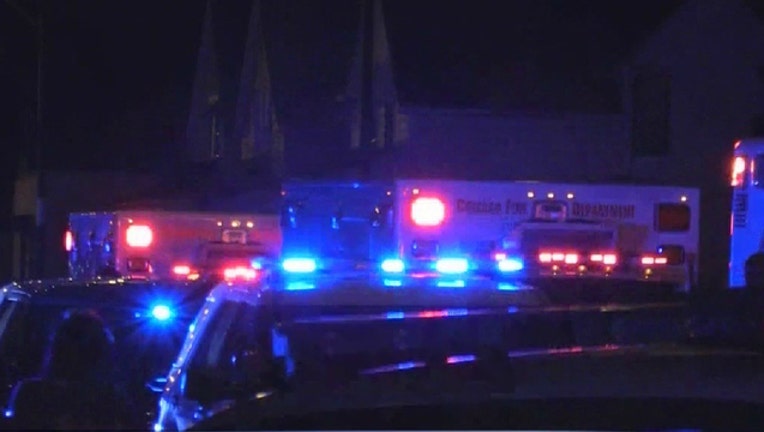 CHICAGO (Sun-Times Media Wire) - Several people were shot, including a 3-year-old boy, Friday evening in the South Side Englewood neighborhood.

The shooting happened about 8 p.m. in the 1600 block of West 65th Street, according to Chicago Police.

Police were still gathering more information about the rest of the people wounded.