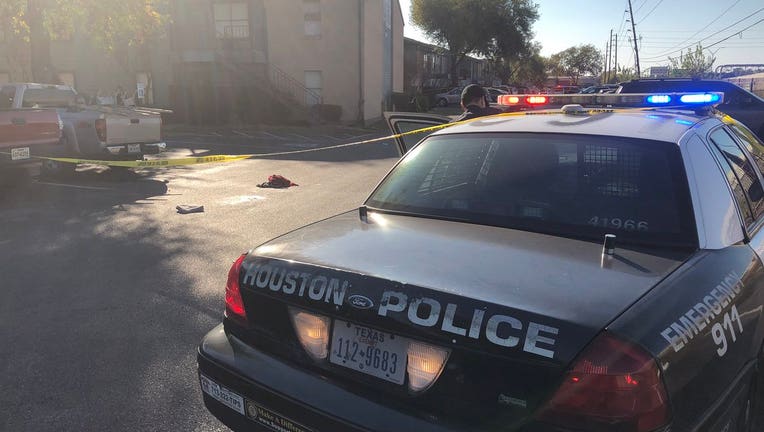 HOUSTON - Three suspects have been arrested following an afternoon chase in West Houston.

According to the Houston Police Department, it all started as a chase by Texas Department of Public Safety Troopers near Richmond Avenue and South Gessner Road.

During the chase, the suspects turned into an apartment complex on the 10500 block of Meadowglen Lane and took off on foot, police stated.

As the suspects turned into the complex, they attempted to carjack two different vehicles, but police said none were successful.

The suspects were later apprehended on the 2900 block of Walnut Bend.

The suspect’s names have not yet been released by authorities.