LIBERTY COUNTY - Three people are dead after a two-car crash that took place on Saturday, Sept. 26 just after 8:30 p.m.

The crash took place on State Highway 105 about 2 miles east of FM2518 in Cleveland.

Investigators say a truck driver attempted to pass an 18-wheeler entering into the eastbound lane and crashed head-on into another Chevrolet pick-up. 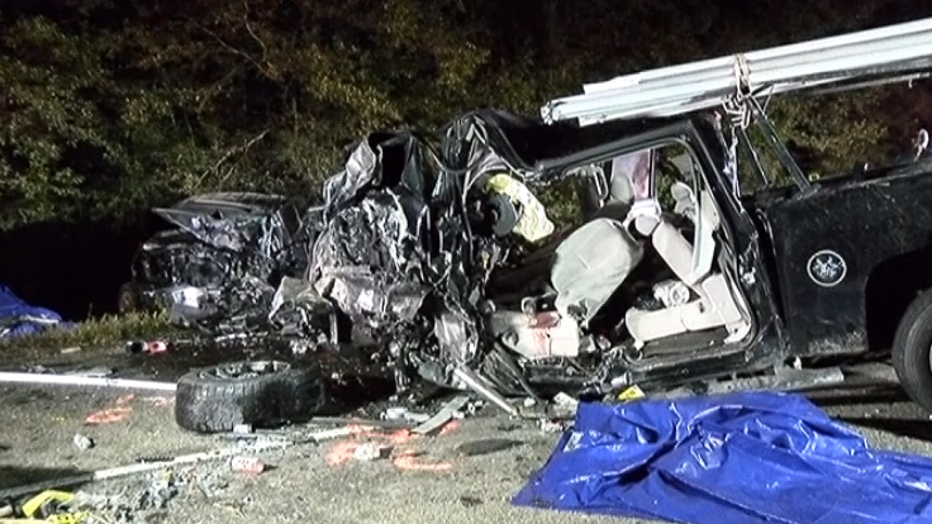 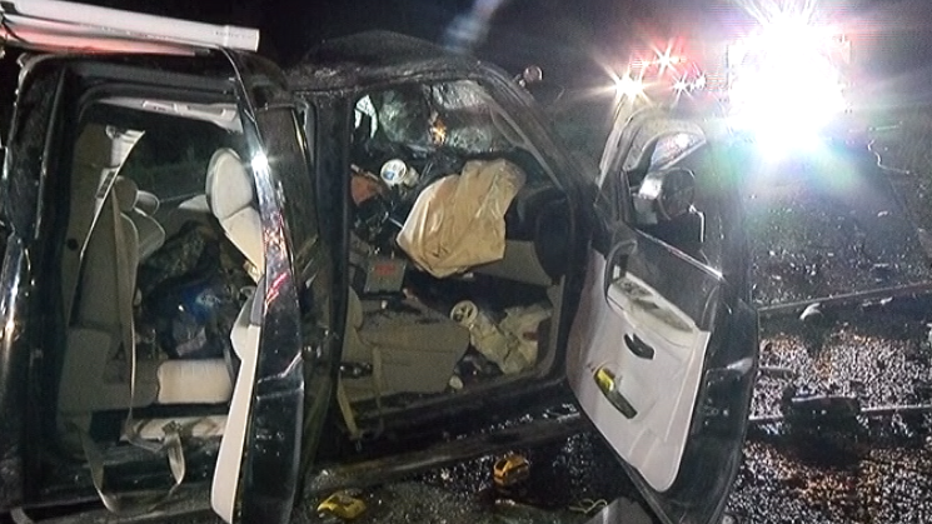 Per Texas Department of Public Safety:

The driver a Hispanic male aged 33, from Houston, and the left rear seat passenger in the westbound pickup died at the scene. The right rear passenger, a 33-year-old Hispanic male was transported to Memorial Hermann in Houston via Life Flight in critical condition. 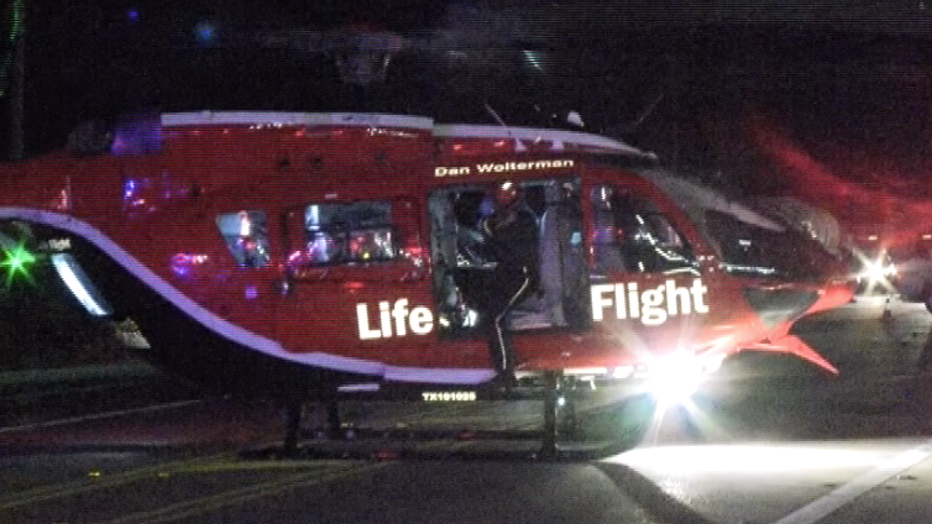 DPS says the other passenger, a 15-year-boy (seated in the front passenger seat of the vehicle traveling westbound) walked away without a scratch. 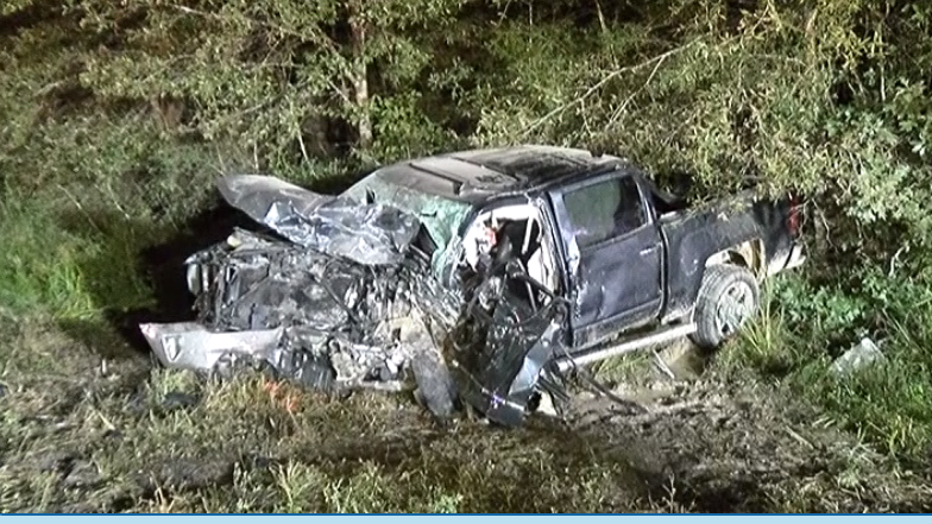 The driver of the Eastbound pickup, a 56-year-old male from Saratoga, Texas was pronounced deceased on the scene. The 57-year-old female right seat passenger was flown by Lifeflight in critical condition to Memorial Hermann Hospital in Houston.

HAZMAT International responded to the scene with a sweeper to help clear the roadway of hundreds of nails and screws.