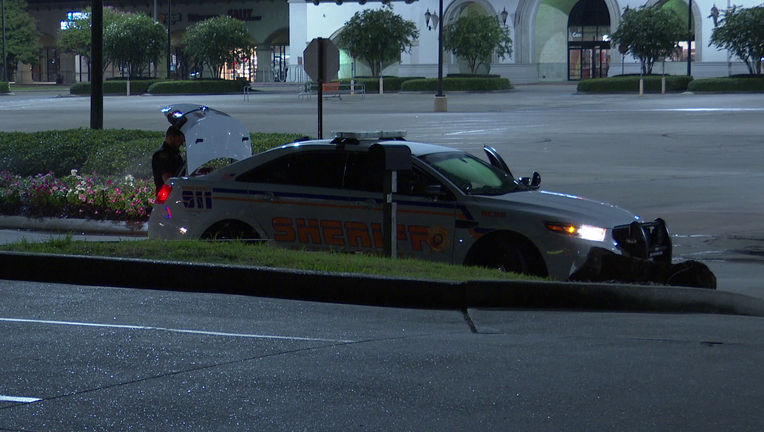 HOUSTON - A 24-year-old woman was killed in a tragic accident early Sunday morning in Harris County while celebrating the holiday weekend.

According to Sgt. Dashana Cheek-McNeal with the Harris County Sheriff's Office, the incident occurred at 5911 E. Sam Houston Parkway at the Applebee's parking lot.

Cheek-McNeal said several Applebee's employees worked the holiday and were popping some fireworks in the parking lot area of the restaurant.

The employees later decided to move back into a larger part of the parking lot to continue popping fireworks, according to authorities.

As the vehicle was traveling slow, according to Cheek-McNeal, the 24-year-old woman fell off the vehicle, struck her head on the roadway, and received a 'very critical' injury.

The 24-year-old woman was taken to Ben Taub Hospital where she later died.

Cheek-McNeal added this was an unfortunate accident as authorities are always stressing the importance of wearing seat belts.