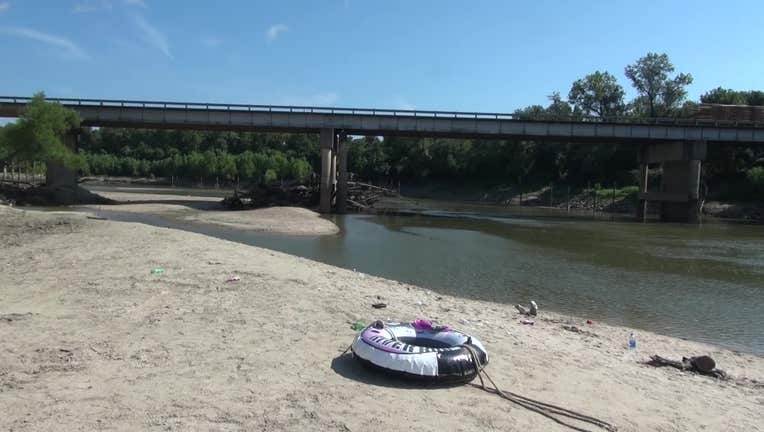 Authorities say two teens died while trying to rescue a 5-year-old girl from the Trinity River.

According to the Liberty County Sheriff’s Office, the incident occurred around 7:15 p.m. Sunday near the SH 105 bridge.

Deputies say some families were swimming in the Trinity River when a 5-year-old girl became distressed in the water. The girl’s father and two teenage good Samaritans jumped in to try to rescue her.

Authorities say the girl’s father was able to get her to shore, but he ingested water in the process and was taken to the hospital by Life Flight.

According to the sheriff’s office, the two good Samaritans, ages 17 and 18, struggled in the water and went under.

Authorities began to search for the missing teens. They terminated the search Sunday night and resumed again at daybreak on Monday.

The sheriff’s office says the river at that location has claimed many lives over the years, and they advise the public not to swim there.