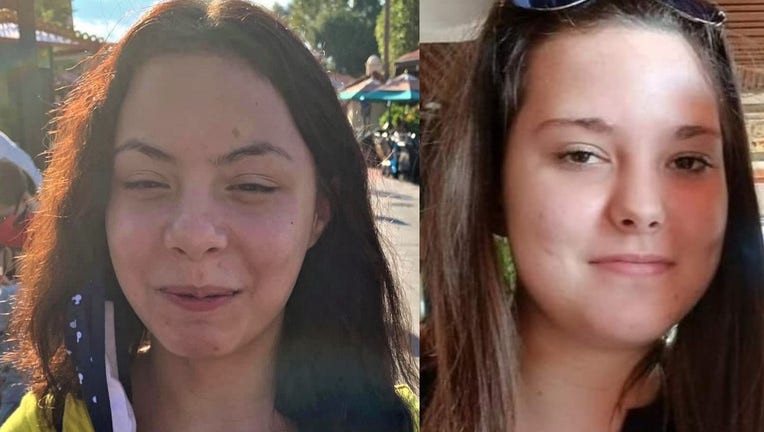 ANGLETON, Texas - Authorities are searching for two teen girls from Angleton who have been missing for nearly a week.

According to Texas Equusearch, 15-year-old Emily Golden and 16-year-old Jaryn Morgan have been missing since October 27.

Officials say one of the girl’s texted her mother that day saying she would be home soon, but they haven’t been seen or heard from since.

Emily is 5’4” tall, 112 pounds, with brown eyes and brown shoulder-length hair. She was last known to be wearing a red shirt and jeans. Emily has a birthmark above her left eyebrow, and she has shoulder length brown hair.

Jaryn is 5’1” tall, 130 pounds with brown eyes and brown hair down to the middle of her back. She was last seen wearing a maroon Texas A&M shirt, ripped jeans with black tights underneath, Nike flats, a gray and blue backpack, and a black facemask with “Queen” written on it. Jaryn has a scar on her right shin.