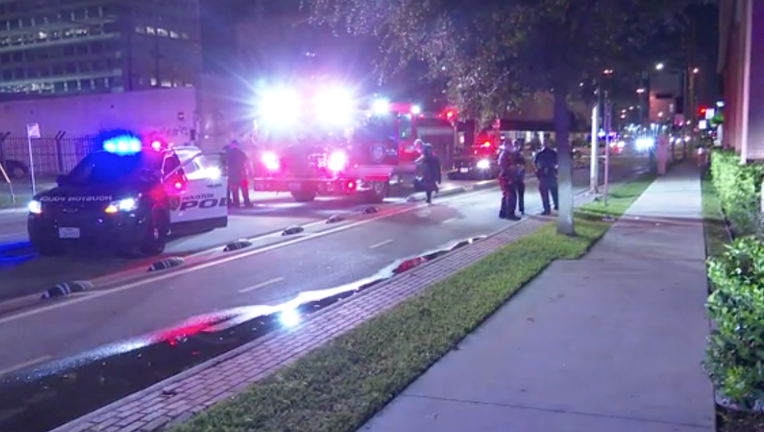 HOUSTON - Houston Police are investigating a shooting that took place on Sunday, Oct. 10 just after midnight.

Police responded to the intersection of Gray and Main Road in Houston and discovered a female with a gunshot wound to the face.

Emergency crews immediately started to render aid when about 5 minutes later they heard gunfire 2 blocks away. 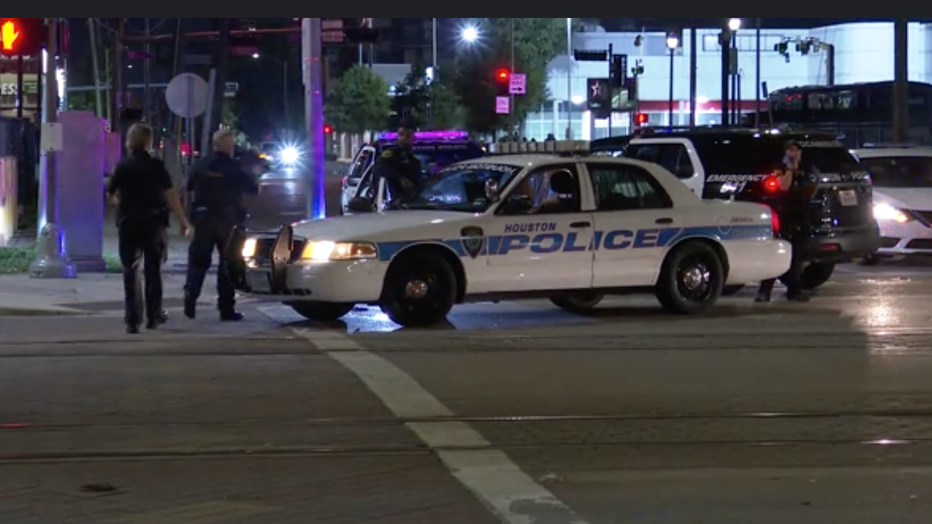 When HPD pulled up to the scene they discovered a man with a gunshot wound to the torso.

Both victims are expected to survive.

According to police, an altercation took place between two groups. Police believe that the man shot was involved in the dispute earlier. Police say the woman who was shot in the face was a bystander.