The Harris County Sheriff's Office says a group of young Hispanic men were shooting a music video when a drive-by shooting killed two people and injured six others.

The Harris County Sheriff's Office a group of Hispanic males were shooting a music video when shots were fired at the group from people in a vehicle and on foot.

Investigators says one person was shot in the buttocks and was transported to the Houston Northwest Medical Center.

The sheriff's office is asking anyone who was at the scene of the shooting when it happened to call Crimestoppers at 713-222-TIPS. 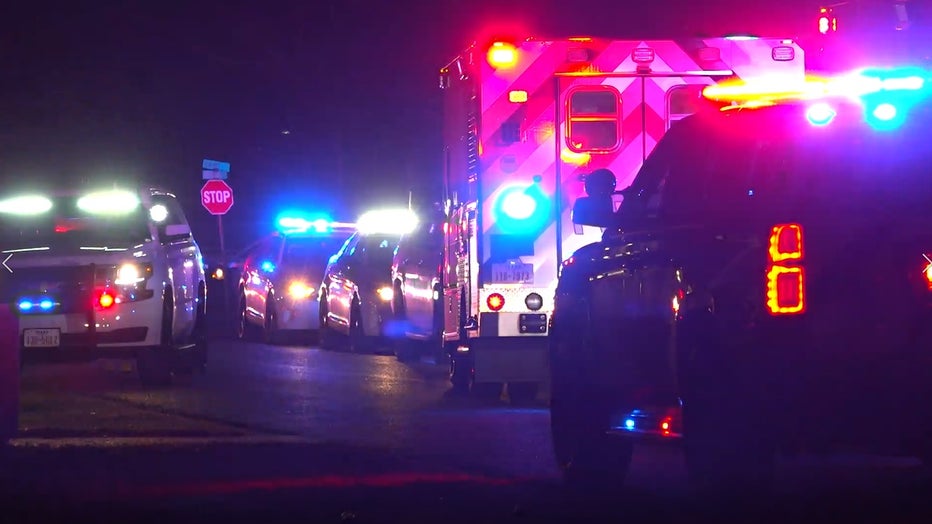