HOUSTON - Officials say an apparent argument during a gathering in southeast Houston led to four people being shot.

Preliminary information by the Houston Police Department is officers were called to a home in the 4200 block of Madden Ln a little after 1:30 a.m.

Police say there was a gathering of 9-10 people when another group of men came to the home and an argument broke out between the two, followed by a gunfight. 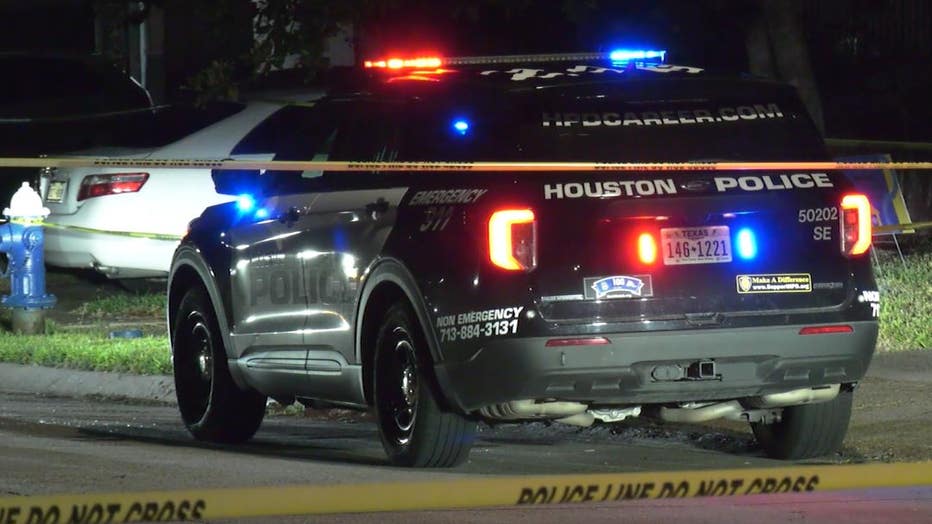 Responding officers found two men, who were pronounced dead, and two other men, one with serious injuries and another with non-life-threatening injuries.

Officials believe the men all know each other and are between the ages of 17 to early 20s.

No additional information was made available, as of this writing.