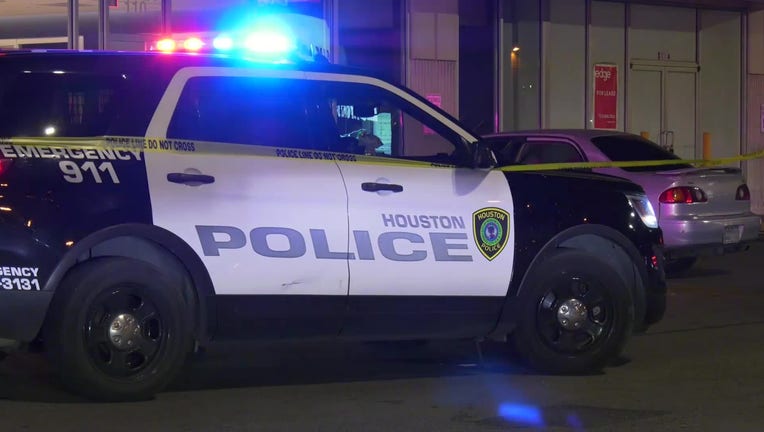 HOUSTON - Police are investigating a shooting in east Houston that left a 16-year-old boy injured.

The shooting occurred around 9 p.m. Sunday in the 100 block of S. Wayside Drive.

The teen was taken to the hospital in critical condition.

According to police, the shooting is believed to have occurred inside of a vehicle at the location.

Two or three other people were in the vehicle when the shooting took place, police say, and they remained at the scene.

Police say they are getting conflicting statements about what happened.

Authorities are speaking to witnesses and reviewing surveillance video.