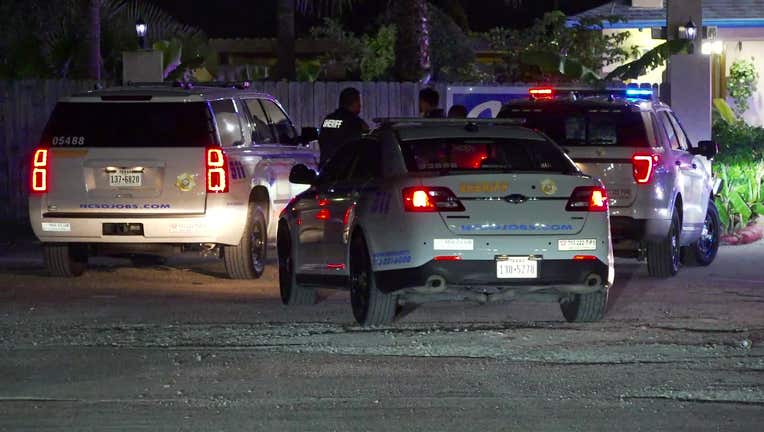 The Harris County Sheriff's Office investigates a shooting at a motel along the East Freeway.

The sheriff’s office is investigating a shooting that injured a 16-year-old girl at a motel in east Harris County.

Authorities found a 16-year-old girl with a gunshot wound to the arm. She was taken to the hospital in stable condition.

The sheriff’s office says the initial investigation showed that her 15-year-old brother may have been messing with a gun and shot her.

According to deputies, both the boy and girl had been reported as runaways.