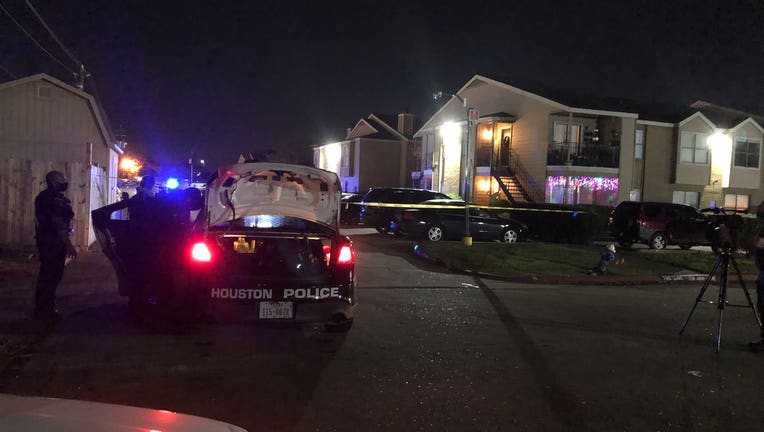 HOUSTON - Police are investigating the death of a 15-year-old boy in the westside of Houston on Monday night.

Westside patrol officers were dispatched to a call from an apartment complex in the 8000 block of Cook Road near Alief.

HPD Lt. Larry Crowson says when officers arrived at the scene and checked the parking lot of the complex, they found a teen shot.

Police say a preliminary investigation indicates there are at least two suspects.