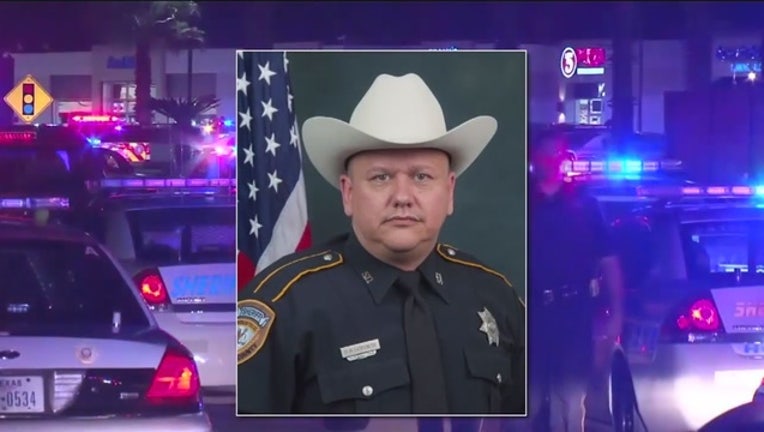 Attorney Anthony Osso is also asking to review statements made by witnesses who have appeared before the grand jury in this case.

Investigators say Deputy Goforth was shot and killed by Miles while he was pumping gasoline at a Chevron station on West Road in northwest Harris County in August.