The boy hit and killed this morning is 14-year-old Tyrese Manigo, an 8th grader at Woodrow Wilson Junior High School. According city officials who say he was biking across Hwy 321 when he was hit by a pickup truck.

DAYTON, Texas - A small town in Liberty County is mourning the loss of a 14-year-old boy hit and killed by a truck Thursday morning.

It happened just before dawn at about 6:45 a.m. at the intersection of Highway 321 and County Road 676 in Dayton, according to City of Dayton spokeswoman Patti Jett.

Tyrese Manigo, 14, was hit by a pickup while bicycling to school at Woodrow Wilson Junior High School where he is an 8th grader, said Jett. He was attempting to cross Highway 321 when the truck traveling southbound hit him, said Jett.

“There’s been a lot of wrecks here,” said Priscilla Mansfield who lives in Dayton, referencing the intersection where Manigo died. “Every time you turn around there’s another one.”

Dayton ISD officials say they’ll have grief counselors at Woodrow Wilson Junior High Friday in the aftermath of this tragedy.

"People are hurting, and we’re trying to get our arms around what happened,” said Jett.

A 14-year-old boy died after he was hit by a car in Dayton early Thursday morning.

“My heart breaks for the family,” said Mansfield. “I’ve lost a son, and I can’t imagine.”

“It’s a close-knit community, and so we’ll really come together over it,” said Jett.

City officials say the driver of the truck stopped at the scene and cooperated with investigators. No charges have been filed against the driver.

Mansfield said she’s hoping for improvements at the intersection of Highway 321 and County Road 676.

“They need at least caution lights or something,” said Mansfield.

Traffic was backed up for hours on the highway while Texas DPS investigated.

Meanwhile, the community mourns a life taken much too soon.

“When it’s a child, it makes it that much harder,” said Jett. “I have an 8th-grade son myself, and so our hearts just go out to them, and the only thing I can think of from a personal note is: go home and hug your kids tonight.”

There is no word yet from investigators on what exactly may have caused the crash.

“It is always tragic to see a loss of life in this way, but it is especially difficult when the loss is a child,”  said Police Chief Robert Vine. “Our heartfelt prayers go out to the family of this young man and all involved.” 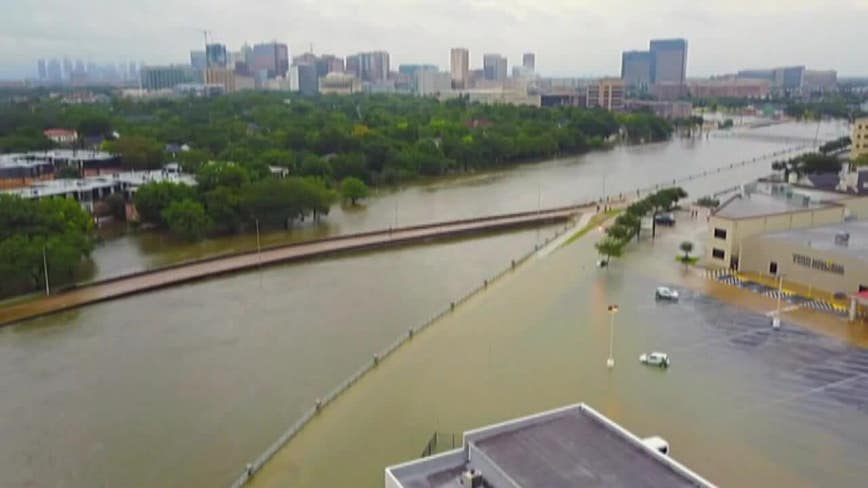