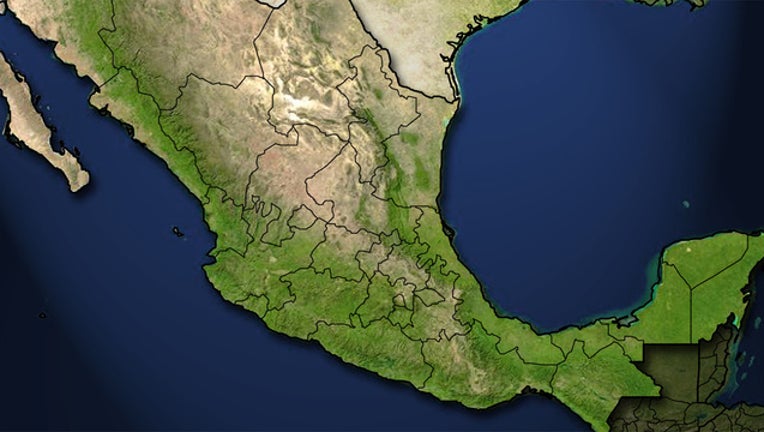 MEXICO CITY (AP) - Mexican police have found the tortured bodies of nine men and two women on the outskirts of the Gulf coast city of Veracruz.  The governor of Veracruz calls the killings "an act of barbarity" and says they're part of a battle between drug gangs.

The killings come after Veracruz announced increased security with state and federal forces amid a wave of killings.

Gov. Miguel Angel Yunes said Wednesday the 11 bodies were found near a stolen vehicle and says the killers left a sign near the corpses.

Yunes did not reveal the contents of the message, but local media reported the sign said "You want a war, you'll get a war."

Yunes also said two people were killed in a confrontation with marines in the city of Veracruz on Tuesday.