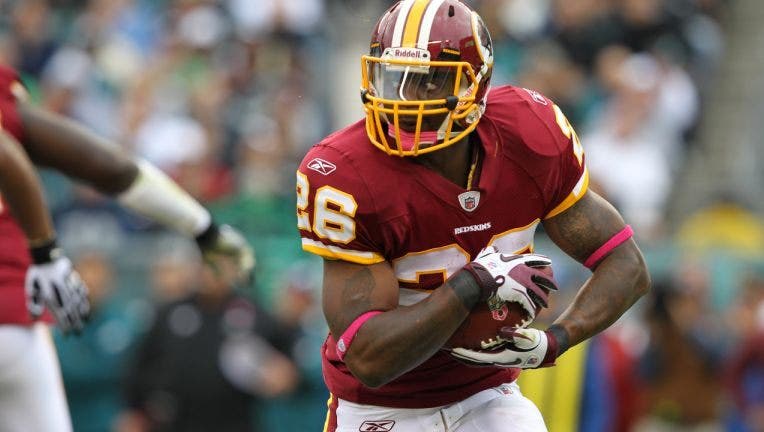 Prosecutors allege the players targeted the Gene Upshaw NFL Player Health Reimbursement Account Plan, which was established as part of a collective bargaining agreement in 2006. It provides tax-free reimbursement of out-of-pocket medical care expenses that were not covered by insurance and that were incurred by former players, their spouses and dependents.

The Justice Department alleges the players submitted nearly $4 million in false claims to the plan, resulting in over $3.4 million being paid out between June 2017 and December 2018.

“The defendants are alleged to have developed and executed a fraudulent scheme to undermine a health care benefit plan established by the NFL – one established to help their former teammates and colleagues pay for legitimate medical expenses,” said U.S. Attorney Robert M. Duncan Jr., for the Eastern District of Kentucky. “The defendants allegedly submitted false claims to the plan and obtained money for expensive medical equipment that was never purchased or received, depriving that plan of valuable resources to help others meet their medical needs. We have prioritized the investigation and prosecution of health care fraud in our office, and we appreciate the partnership we share with the Criminal Division and the FBI in pursuing these important matters.”

Those charged include five former players on the Washington Redskins, including Clinton Portis and Carlos Rogers.

According to the Department of Justice, two separate indictments filed in the Eastern District of Kentucky outline two alleged conspiracies involving different players related to the same scheme to defraud the Plan.

The Justice Department says those charged in the indictments are the following: