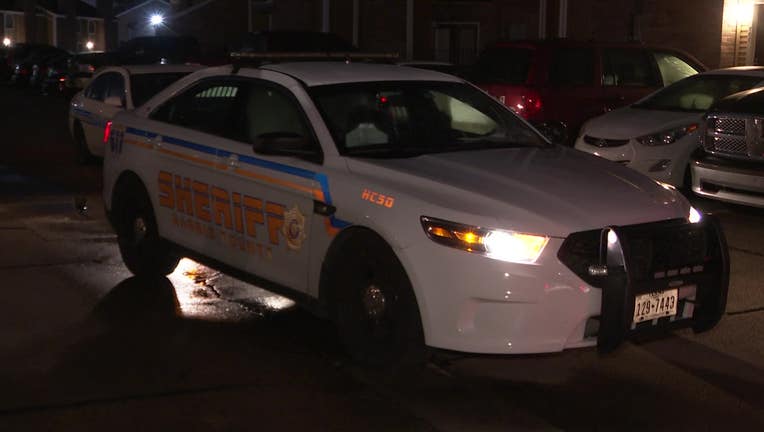 The incident occurred in the 14500 block of Empanada Drive around 2:45 a.m. Wednesday.

According to the sheriff’s office, one man was shot and taken to the hospital in serious condition. The other man was reportedly pistol-whipped.