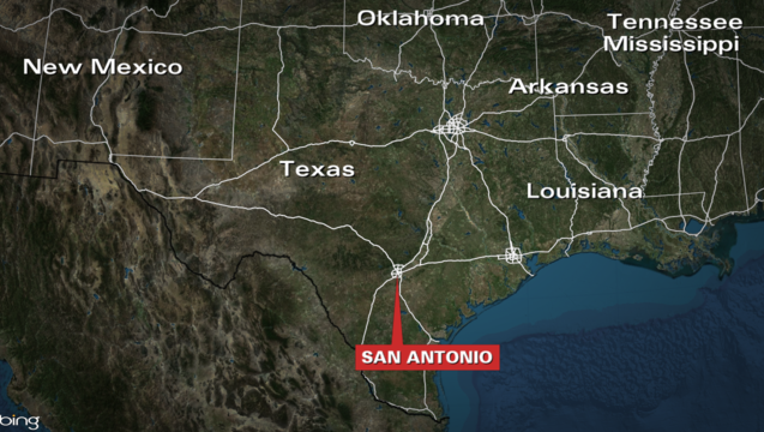 SAN ANTONIO (AP) - A San Antonio firefighter has died and two others are seriously hurt after a fire swept through a local shopping mall, where parts of the building collapsed and forced crews to retreat.

Authorities later learned that one firefighter, Scott Deem, was missing. The six-year department veteran was later found dead among the debris.

About 100 firefighters stood in salute as an ambulance carried his body away early Friday.

Officials say another firefighter suffered critical injuries and a second was seriously hurt.