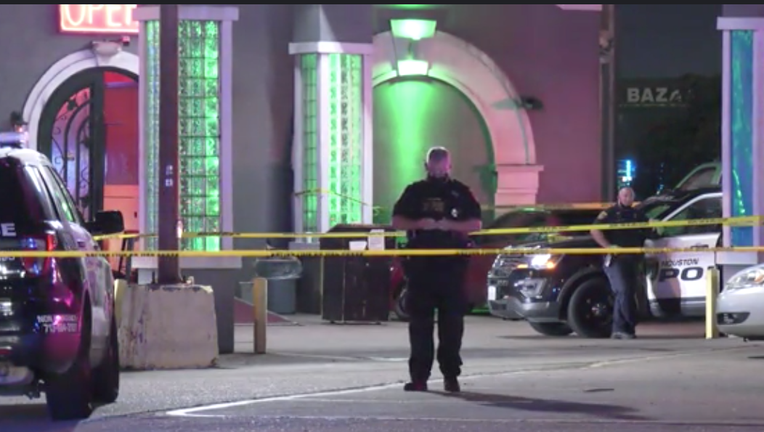 HOUSTON - Houston Police is investigating a shooting that took place on Friday, Nov. 6 around 2 a.m.

Authorities responded to 12330 Gulf Freeway and discovered a man with multiple gunshot wounds.

The man was pronounced deceased at the scene by paramedics.

According to Houston Police, the shooting took place after an altercation between 3 males after security asked them to leave.

Police say the three males ended up leaving the establishment but later returned. 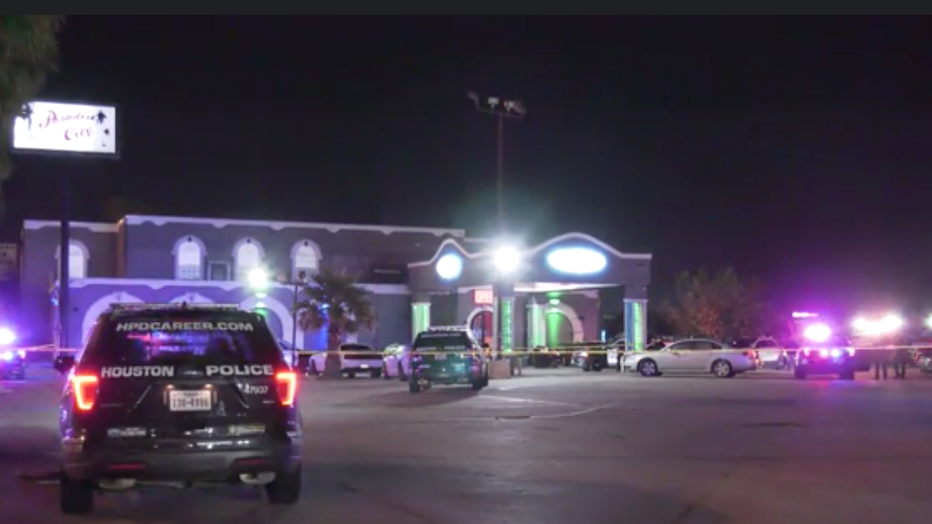 One of the males walked into the doorway and pointed a gun at security. The security then fired his weapon hitting the male with the gun.

The friend of the deceased was also hit by the gunfire (arm, neck) but was able to get into a car and drove to a hospital. He was detained by officers at the hospital.

The security guard has also been detained for the ongoing investigation.