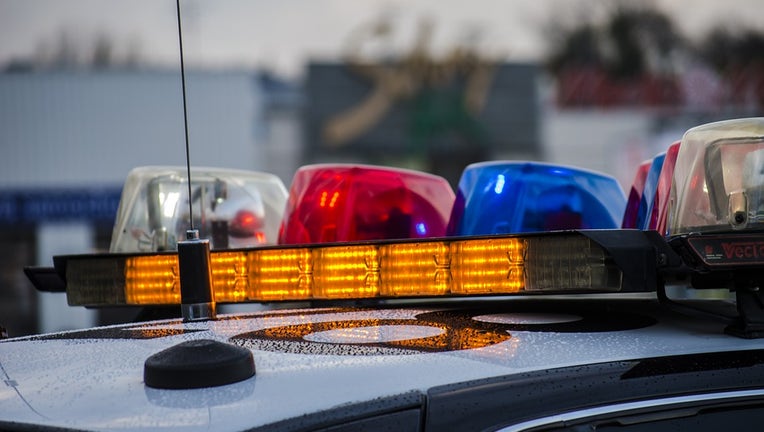 HOUSTON - One person is dead following a crash near southeast Houston on Sunday.

Police reported that around 2:30 p.m., a man, 37, was driving a gray Kia Sportage going westbound on Fuqua Street towards the 9900 block intersection of Galveston Road. He was not aware that the traffic signal was out and went through the intersection.

According to officials, another car was approaching northbound on Galveston Road and the man swerved out of the way to avoid the vehicle. He hit a gold Dodge Caravan and a pedestrian sitting on the median of the road.

The victim was taken to HCA Houston Healthcare Clear Lake in critical condition but died in the hospital on Monday. The victim's identity is waiting until notification to the family by the Harris County Institute of Forensic Sciences.

Police are still investigating, and no charges have been filed at the time of this writing.