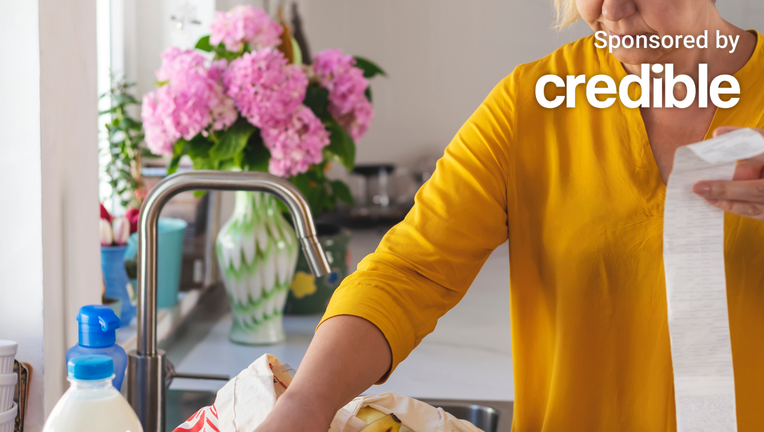 Nearly half of Americans believe the inflation rate will be higher in 2023, according to a poll. (iStock)

While inflation remains high and interest rates are rising, many Americans fear the economy and their finances won’t improve in 2023, according to a recent poll.

Inflation, as measured by the Consumer Price Index (CPI), increased by 7.7% year-over-year in October. This was an improvement from the 8.2% annual increase in September, but the inflation rate remains close to the 40-year high of 9.1% earlier this year.

Despite these consumer expectations, the inflation index is expected to fall to a 4% annual increase by the end of 2023, according to Credit Union National Association's (CUNA) latest economic forecast. But this means Americans may still face higher prices than in previous years.

Currently, four in five, or 78%, of Americans believe inflation is a crisis, according to a survey by the real-estate data company, Clever. Moreover, 62% said they expect the costs of everyday goods will be higher in 2023.

If you’re struggling in today’s economy, you could consider using a personal loan to pay off high-interest debt at a lower interest rate, potentially lowering your monthly payments. You can visit Credible to compare personal loan rates from multiple lenders at once without affecting your credit score.

INFLATION TO REMAIN HIGH THROUGH 2024, RECESSION ON ITS WAY: MBA FORECAST

In an attempt to lower inflation, the Federal Reserve has boosted interest rates six times thus far this year. In its latest hike, the Fed increased the benchmark interest rate by 75 basis points.

This increase pushed the federal funds rate to a range of 3.75% to 4%, or the highest rate since before the 2008 global financial crisis. The effective federal funds rate is expected to reach 4.6% in 2023, CUNA’s October 2022 economic forecast projected.

Any kind of increase to the federal funds rate may have an impact on the interest rates for financial products such as credit cards, mortgages and student loans.

If you want to take advantage of interest rates before they increase, you could consider refinancing your private student loans at a lower interest rate, potentially reducing your monthly payments. Visit Credible to find your personalized interest rate without affecting your credit score.

As Americans fight high inflation, many have taken on more debt, recent data showed. Total household debt grew to $16.51 trillion after an increase of $351 billion in the third quarter of 2022, according to the Federal Reserve Bank of New York.

This came as credit card balances increased by $38 billion, a 15% year-over-year increase and the largest boost in more than 20 years, according to the New York Fed report. Mortgage balances also increased by $282 billion in the third quarter.

If you’re struggling to make your mortgage payments, you can consider refinancing to lower your interest rate. Visit Credible to compare mortgage refinance rates from multiple lenders without affecting your credit score.

MAJORITY OF AMERICANS FEAR A RECESSION IS COMING, SURVEY SAYS