ROUND ROCK, Texas - A Texas suburb had an unusual bird problem on Thursday.

Police in Round Rock, Texas got a call about four escaped emus that were spotted wandering through a neighborhood.

In a post on their Facebook page, they called the animals "feral fowl" and asked residents not to approach. Animal control officers responded to try to capture the elusive emu, but no official word if they got them off the streets. 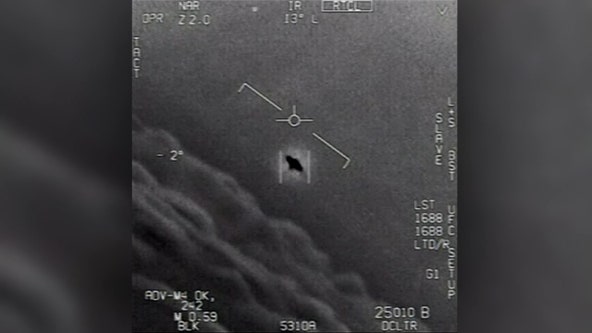