“Austin Pets Alive" recently took in a dog that had been left in the street with a severe burn on his back.

You can't tell by his jubilant spirit, but Wentworth has been through a lot.

Wentworth was found wandering on walker lane in East Austin, just off Montopolis.

“He was probably most likely out on the street like this suffering for a long time without any pain meds or anything,” she said.

Bardzinski believes the burn was intentional, and the perpetrator possibly used a chemical to burn the dog. The non-profit sees a lot of abuse and neglect cases.

Katie Mellon has been bonding with Wentworth as he goes through his healing process. They say his resilient funny character shines through, even after being possibly intentionally burned.

“It's nice to kind of see an animal that is in such high spirits despite what he's gone through and we don't know what he has gone through,” Mellon said.

Wentworth is undergoing hydrotherapy, taking antibiotics and pain medication, and he will undergo surgery soon. Bardzinski says the person who did this, could have taken advantage of the dog's loving spirit.

“He probably holds no grudges against anybody. Even if he sees the person who did it to him he's probably wondering why,” Bardzinski said.

APA says a donor volunteered and gave money to create a reward for anyone who has information on who may have done this to Wentworth. In about three months they hope to have him ready to adopt. In the meantime, they need foster parents. 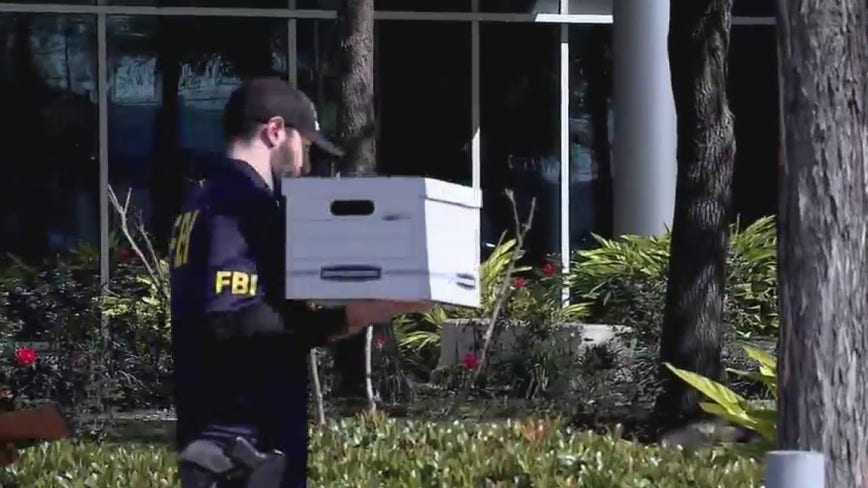