Dating Apps and how to use them successfully

Dr. Jaye Derrick, associate Professor in Social Psychology at the University of Houston talks about behavior people should avoid when they are online and what people can do to find success on dating apps

HOUSTON - Dating apps are designed to help people find “ the one”, but they're turning the whole thing into a game.  Dr. Jaye Derrick, Associate Professor in social psychology at the University of Houston offers this advice: 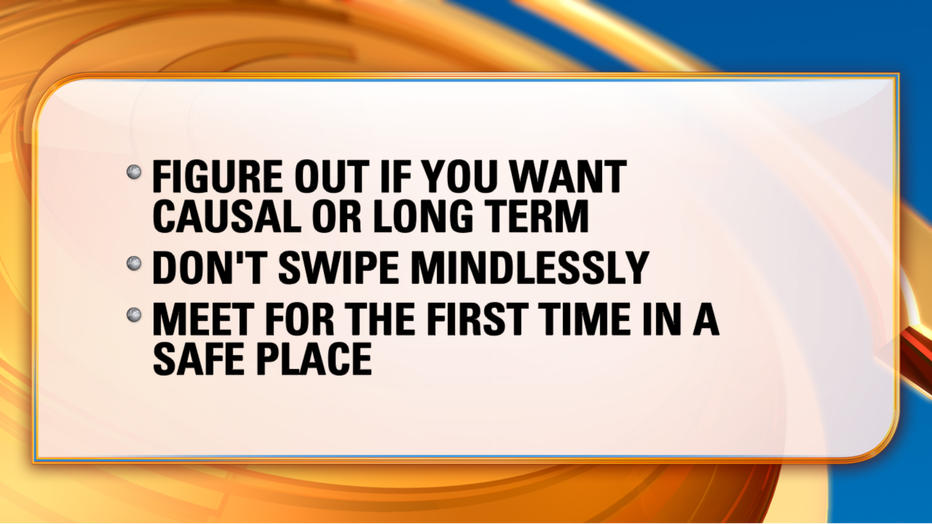 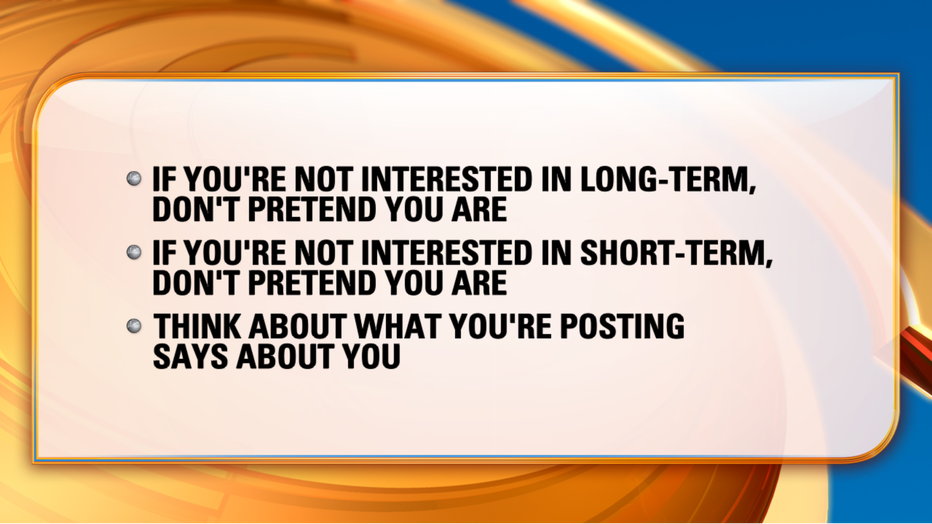 There is a problem sometimes with some people behaving badly. One way to get around that is to put out the right vibes. You want people to know what you are looking for, but unfortunately, to some people, that doesn't matter. One thing that I want everyone to know is that it’s not your fault. If someone says something nasty to you, there are people who like to troll. There's this phenomenon of individual -- people feel anonymous online and can say whatever they want without repercussions. So that's just the way that it is. It's not everyone. It's nothing about you. Just move on and find someone else who has the same interests as you. 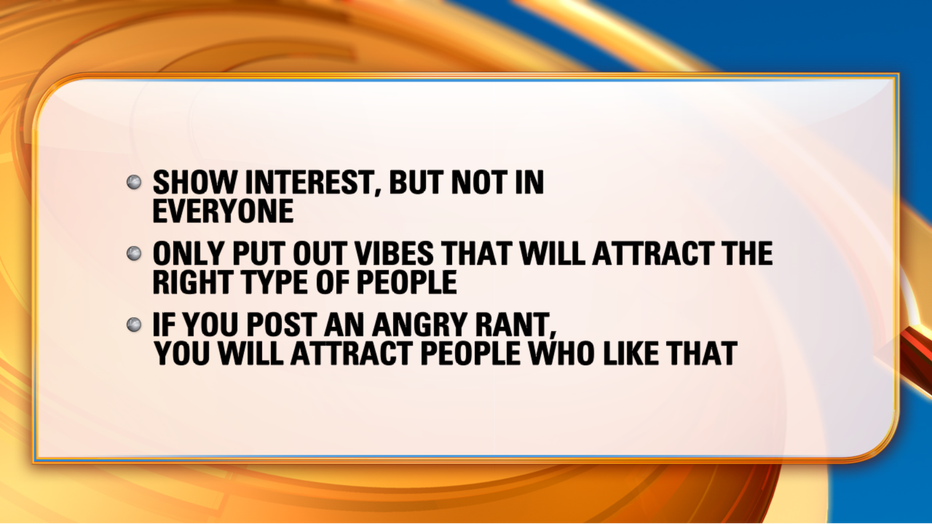 Don't expect to have success overnight, how do we find that long-term success? Again, one thing is how you define success. Are you looking for a short term relationship or a long-term relationship? That determines your strategy. But also what you need to do. The biggest thing I would say is don't lie. There's actually evidence showing that people who post realistic pictures of themselves or even who show a flaw, maybe if you're balding or maybe if you're overweight, showing that rather than trying to hide, it is seen as honest and you're more likely to get people who are interested in you and more people will contact you because you're perceived to be more approachable. 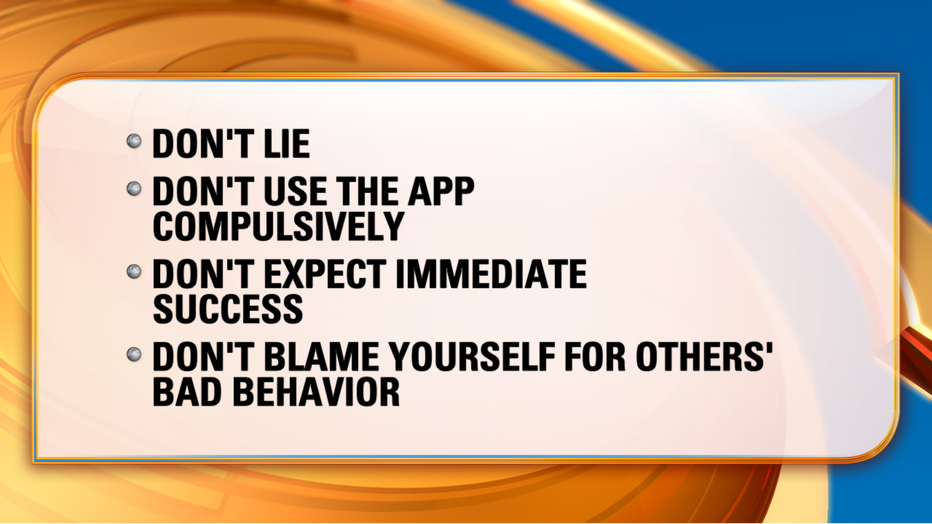