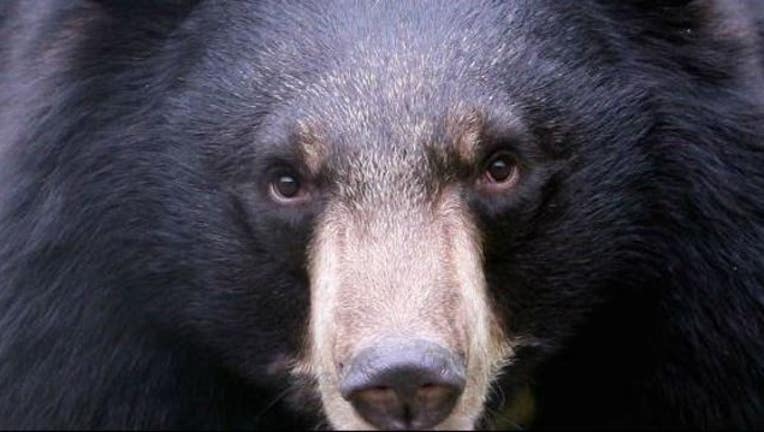 FRANKFORD TOWNSHIP, N.J. (AP) - Spring was in the air when a New Jersey homeowner found two black bears battling in his yard.

Corey Bale tells NJ.com he went outside to investigate last week after a neighbor told him there was a bear behind his Frankford Township home.

But when he stepped outside, he heard a commotion out front and that's when he saw two bruins engaged in a fight.

Bale videotaped the bears as he said he could hear their jaws hitting together as they wrestled. Chunks of hair covered in blood were left behind after they stopped tussling.

Bale believes the bears were fighting over the third bear, a female in the backyard.