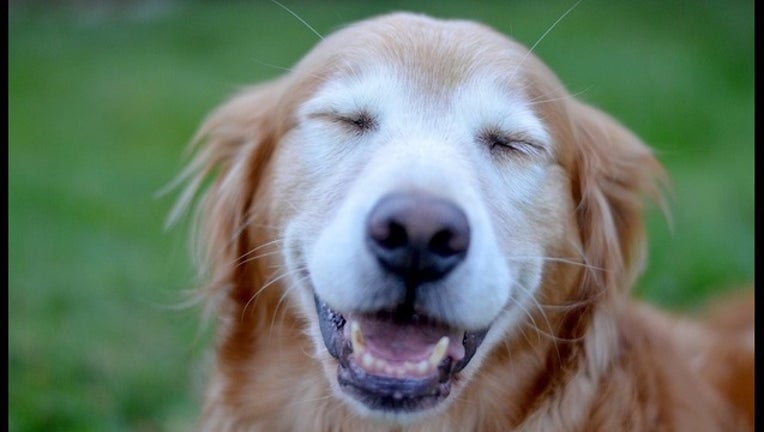 LOS ANGELES (AP) — Some 800 dogs and cats from California animal shelters have something to be thankful for this holiday season — a free ride to other states where they have a better chance of finding homes.

The animals left Los Angeles aboard 22 airplanes Friday. They're heading to Washington, Oregon, Idaho, Montana, Illinois and Wisconsin in an airlift organized by the Wings of Rescue group.

The departure of an additional 200 animals was pushed to Saturday because of wind damage at their destination shelter.

Wings of Rescue pilots donate their time and planes for the Holiday Airlift, which takes animals from crowded shelters to no-kill facilities elsewhere. The group has relocated more than 16,500 pets in five years.

Co-founder Yehuda Netanel says everyone feels accomplished after an airlift but wishes they could take more animals.