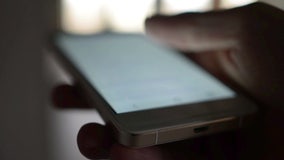 A North Dakota father received a piece of horrible news that left him searching for options after a private phone number reached out to tell him that his son, a Marine, had been killed while on active duty. 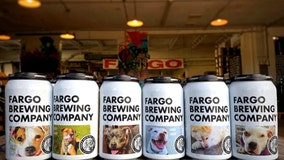 One brewery is combining shelter dogs and beer for a good cause. 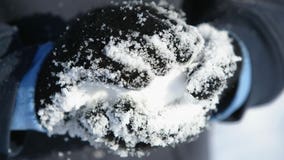 A North Dakota man was arrested on suspicion of beating a 9-year-old boy unconscious after the man was hit with a snowball as he walked his dog.